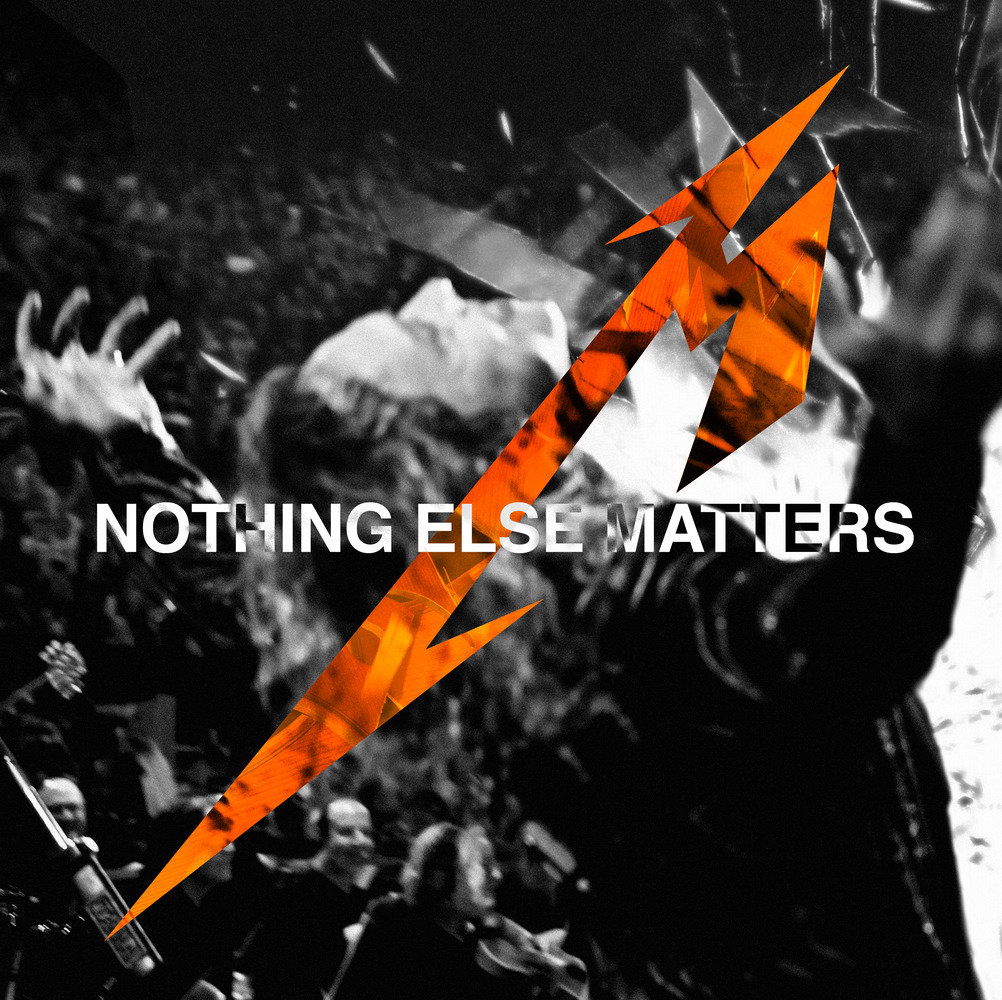 Nothing Else Matters (Live) [Radio Edit]

Available in MQA and 48 kHz / 24-bit AIFF, FLAC audio formats
In September of 2019, the Chase Center hosted a joint concert by rock band Metallica and the SF Symphony with conductors Michael Tilson Thomas and Edwin Outwater. The Chase Center inaugural event comes 20 years after the two groups first collaborated on a historic set of concerts billed as Symphony and Metallica (S&M). The original S&M concerts featured Metallica and the San Francisco Symphony, and were conducted by the late Michael Kamen in spring 1999 at the Berkeley Community Theatre. The September 2019 S&M2 concert features the first live performances of Kamen’s musical arrangements in 20 years, plus the first-ever Metallica/San Francisco Symphony renditions of songs written and released since the original S&M, with new orchestral charts by Bruce Coughlin. This single release features the radio edit of Metallica's legendary classic, "Nothing Else Matters", from their 1991 self-titled "Black Album".
48 kHz / 24-bit PCM – Blackened Records Studio Masters