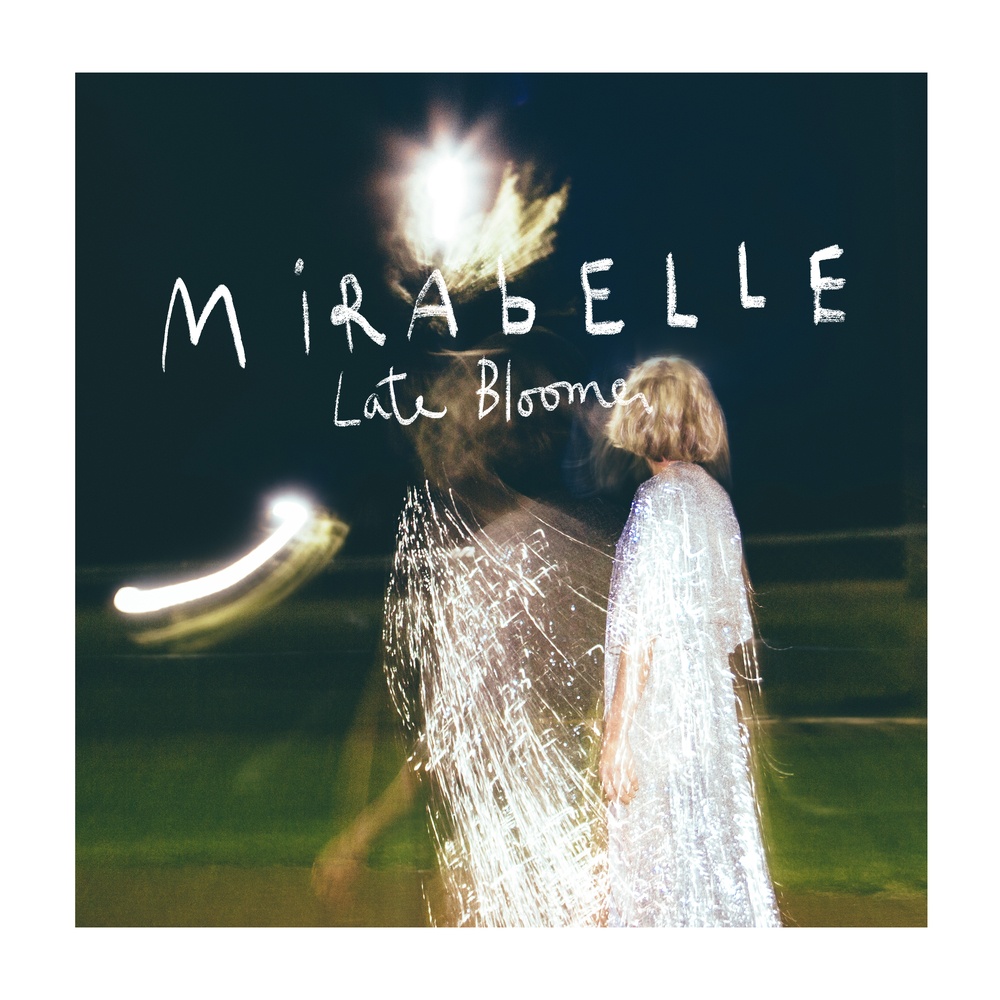 Available in 44.1 kHz / 24-bit AIFF, FLAC audio formats
Mirabelle is Laurence Hélie, who is Mirabelle. Having unveiled the singles "Cheated", "One in a Million" and "Betty" since last fall, she releases Late Bloomer, her first album, released under Simone Records. Alternative pop marked by 90s resonances, soaring booms and passages that challenge us and then solve us. Late Bloomer was developed over a period of two years, mainly at the Mixart studio with Warren Spicer, who signs the co-production, the mixing and the sound recording, in addition to playing bass, guitar, piano, synths and program beats there. We also find Matthew "Woody" Woodley (Plants & Animals) on drums and Christophe Lamarche-Ledoux on synths, as well as Josh Toal (Elisapie) on bass on a few songs. The compositions and the words, all the words, are by Mirabelle. She will have taken her time - now she is ready to blossom.
44.1 kHz / 24-bit PCM – Simone Records Studio Masters