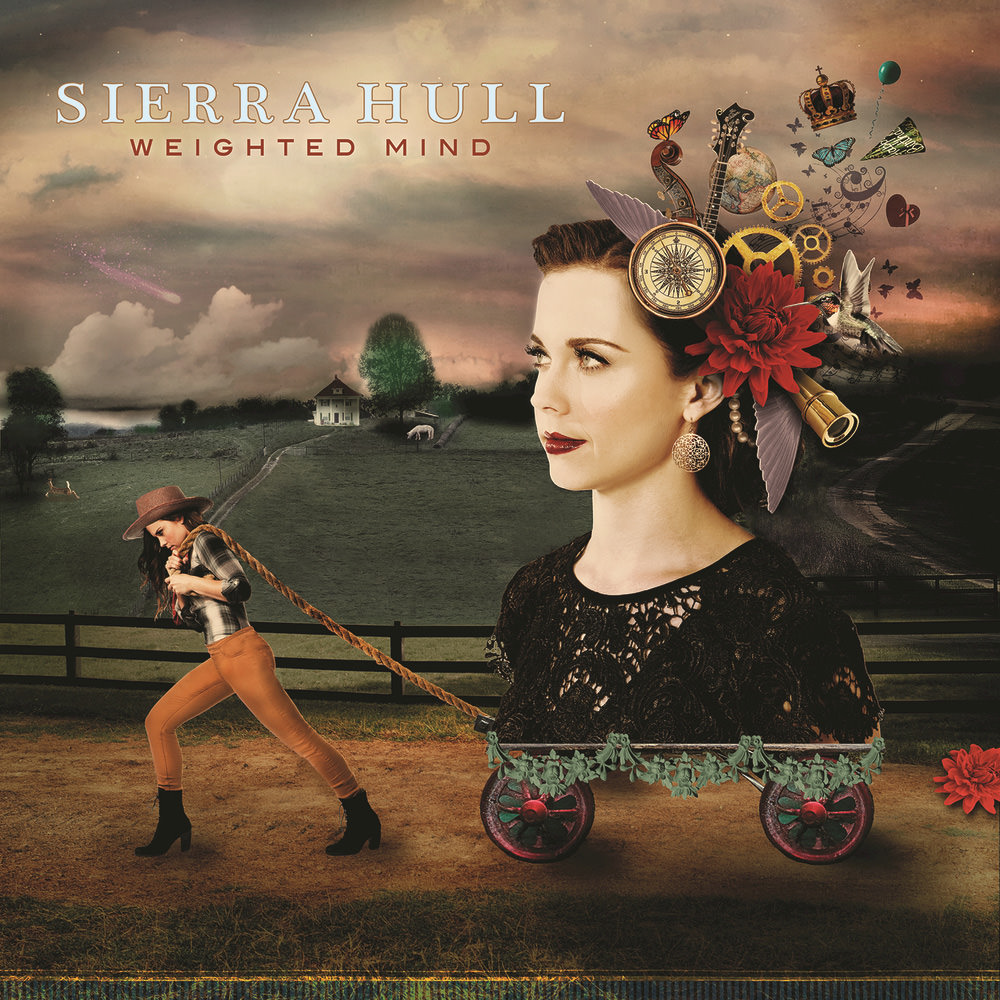 Available in 44.1 kHz / 24-bit AIFF, FLAC audio formats
Grammy Award nomination - Best Folk Album, 2016 "She plays the mandolin with a degree of refined elegance and freedom that few have achieved. And now her vocals and songwriting have matured to the level of her virtuosity." - Béla Fleck "There's not a lot here that you could call straight-ahead bluegrass ... dexterously deconstruct bluegrass templates ... Hull's arrangements and playing feel nimble and capricious, animating her introspection with fine-grained melodic details and pinprick exactness and she makes the most of her airy voice with clean, emotionally present phrasing ... Hull's made a stunning coming-of-age album and arrived at a new beginning in the process." - NPR First thrust into the spotlight at the age of 11 by Alison Krauss at the Grand Ole Opry, Sierra Hull had a record contract before her 14th birthday and grew up playing bluegrass, becoming known as a remarkable mandolin player, a tone-true vocalist and a recording artist of the highest order. Weighted Mind, almost entirely comprised of original songs from a now young adult Hull, redefines and stretches the limits of bluegrass. Produced by Béla Fleck, the album is a sparse and minimal affair: Hull's mandolin and voice is backed only by a bassist, Fleck's occasional banjo and guest vocalists Krauss, Abigail Washburn and Rhiannon Giddens. "I think she’s endless. I don’t see any boundaries. Talent like hers is so rare and I don’t think it stops. It’s round." - Alison Krauss
44.1 kHz / 24-bit PCM – New Rounder Studio Masters