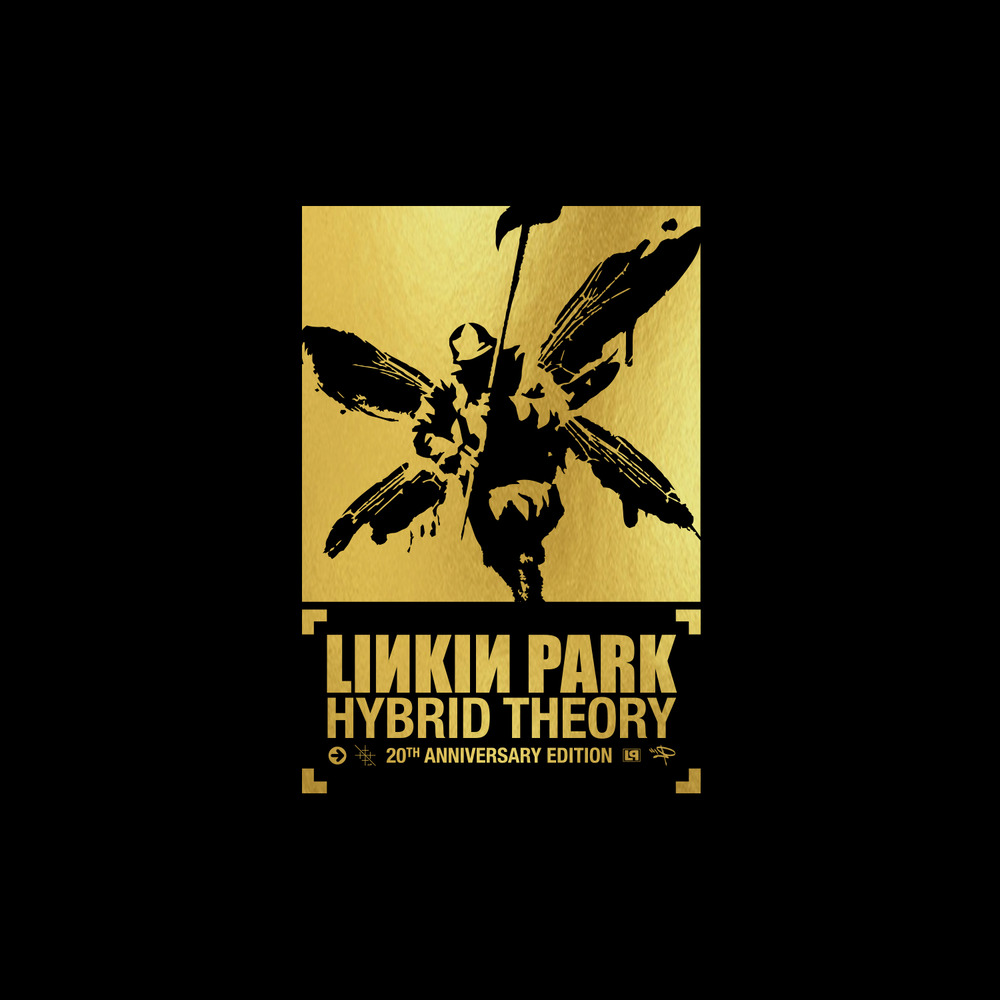 Available in MQA and 44.1 kHz / 24-bit AIFF, FLAC audio formats
"['She Couldn't' features] a mellow groove with a simple guitar loop twisting around trip hop drums, synths, and record-scratching texture. Deceased frontman Chester Bennington provides vocals for the verses, while the band's other vocals, Mike Shinoda, provides vocals for the chorus. Additionally, the chorus features a Yasiin Bey/Mos Def vocal sample from the High and Mighty's 'B-Boy Document 99'." - Rolling Stones "She Couldn't" is the first single off of Linkin Park's 20th Anniversary Edition re-release of their debut album Hybrid Theory. The song was originally recorded back in 1999 while Linkin Park was recording material for their debut studio album Hybrid Theory. An unofficial, bootleg version of the song had circulated through the internet ever since a fan purchased a demo cd on eBay and leaked it in 2009.
44.1 kHz / 24-bit PCM – Warner Records Studio Masters