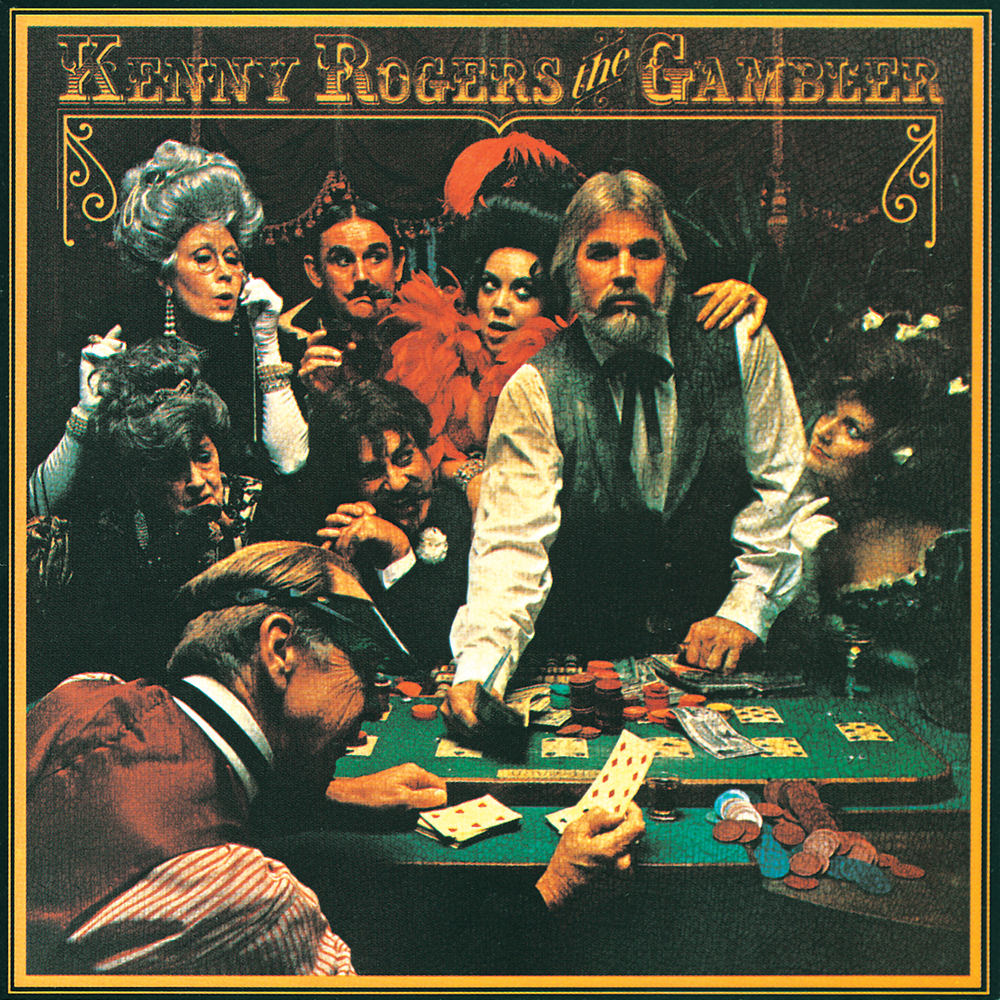 The Grammy-winning title track of this 1978 album changed the course of Kenny Rogers's career, propelled to heights never imagined: all-star status in both country and pop genres and a burgeoning sideline as an actor. With the help of another huge hit, the top five single She Believes In Me, The Gambler has since gone on to sell over 35 million copies.

"(The Gambler) was a career-building song. Don Schlitz wrote it and what's funny is that he's never been a gambler. In fact, the song's not about gambling; it's a metaphor for life and picking yourself up. He just happened to hear that line when he was walking down the street one day and it stuck with him. It was brilliant."
- Kenny Rogers
192 kHz / 24-bit, 96 kHz / 24-bit PCM – Capitol Nashville Studio Masters