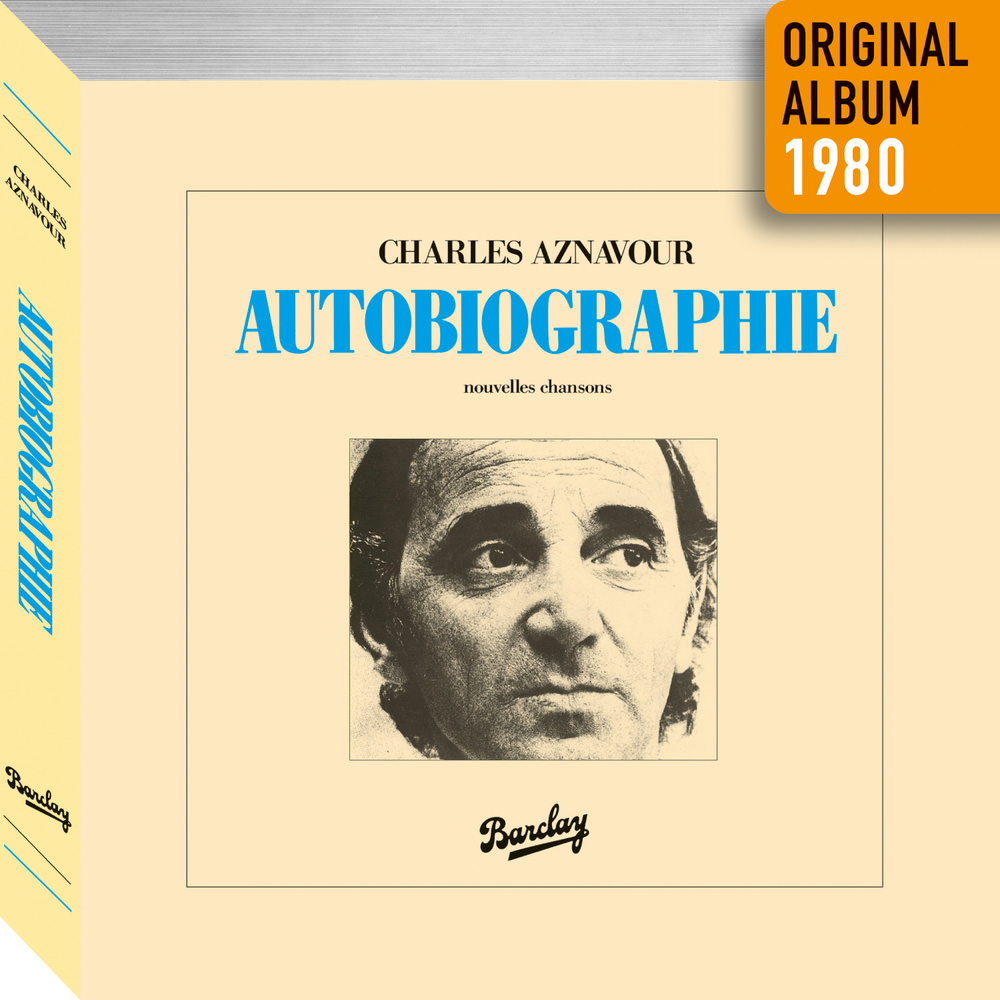 Remastered and reissued in 2014, this collection from Charles Aznavour was originally released in 1980 and spent 42 weeks on the French chart, peaking at number five. Paul Mauriat leads his celebrated orchestra on several tracks.
192 kHz / 24-bit PCM – Barclay (France) Studio Masters