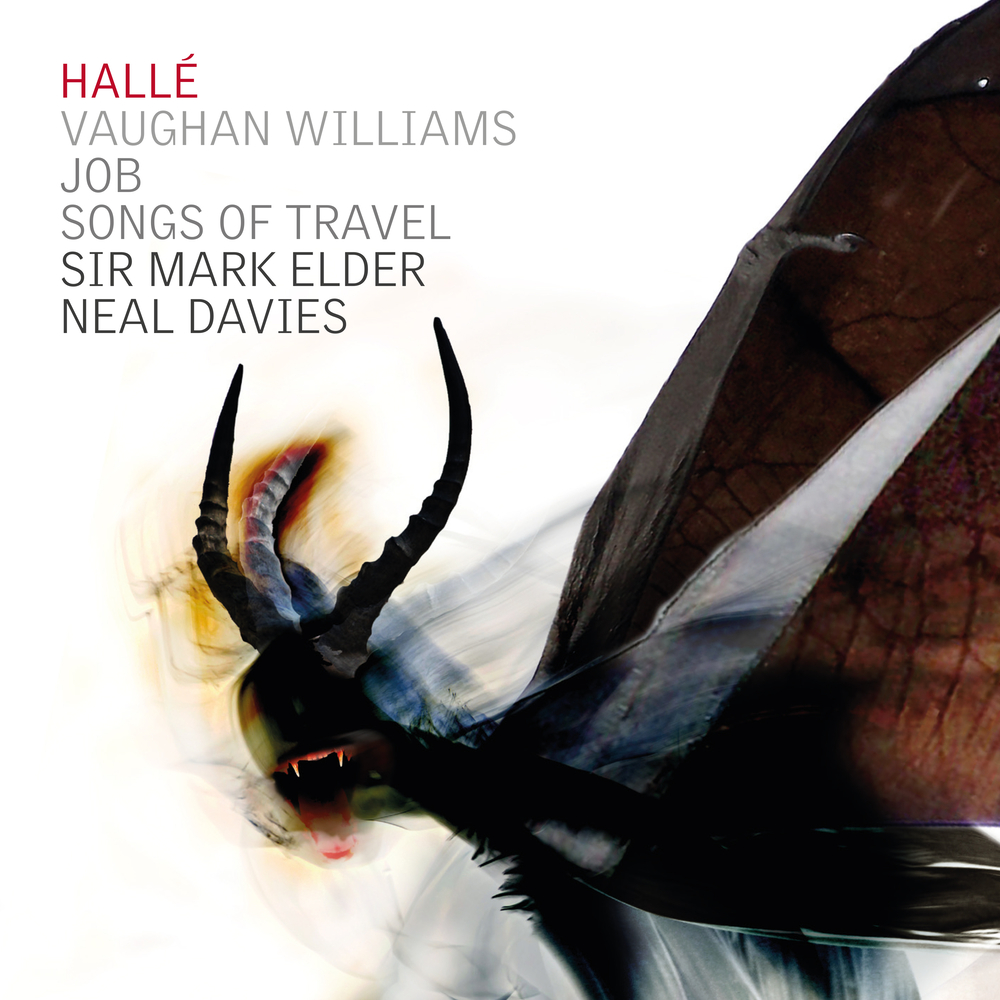 Available in 44.1 kHz / 24-bit AIFF, FLAC audio formats
"What moved me most was the sense of craggy dignity conveyed by both symphonies. The playing – as usual with Elder’s Hallé – is outstanding, technically and expressively." - BBC Music Magazine The Hallé presents the latest release in their series of works by Vaughan Williams, with two landmark pieces which are pinnacles of the composer’s output - "Job" and "Songs of Travel". This release follows the hugely successful previous Vaughan Williams programmes from Sir Mark Elder and Hallé Orchestra, including "A Sea Symphony", "A London Symphony", and more. Composed between 1901 and 1904, the Songs of Travel, settings of Robert Louis Stevenson for voice and piano (some orchestrated by the composer and some by composer and arranger Roy Douglas), proved a significant landmark in the emergence of Vaughan Willams’s personal voice. The work reflects the composer’s interest in folk song and is characterized by highly evocative orchestrations, ardent melodic lines, wide ranging expressions of emotion from joy to melancholy and highly effective word setting. Winner of the Lieder Prize at the 1991 Cardiff Singer of the World Competition, Neal Davies has sung with the world’s leading orchestras, conductors and opera companies and received much critical praise for performances in concert, on stage and in recordings. Ralph Vaughan Williams’s ‘masque for dancing’, Job, is one of his supreme achievements and was considered by Gustav Holst to be a masterpiece. Scored for large orchestra, the work was written between 1927 and 1930 and shows the composer’s imagination at its most vivid. Inspired by William Blake’s dramatic engravings, interpreting a Biblical narrative which examines human suffering in relation to a deity of justice, Vaughan Williams deploys traditional folk dances as a means of creating an idiomatic English dance style.
44.1 kHz / 24-bit PCM – Halle Concerts Society Studio Masters