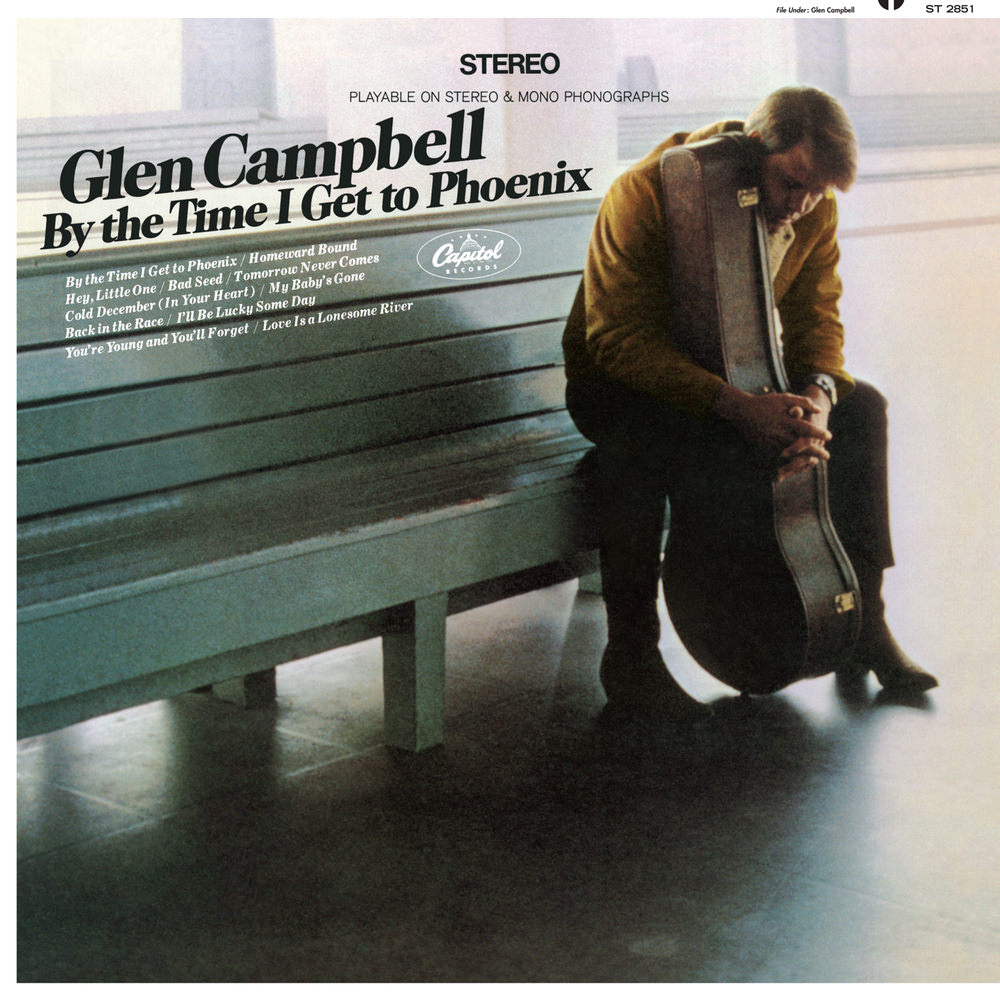 By The Time I Get To Phoenix