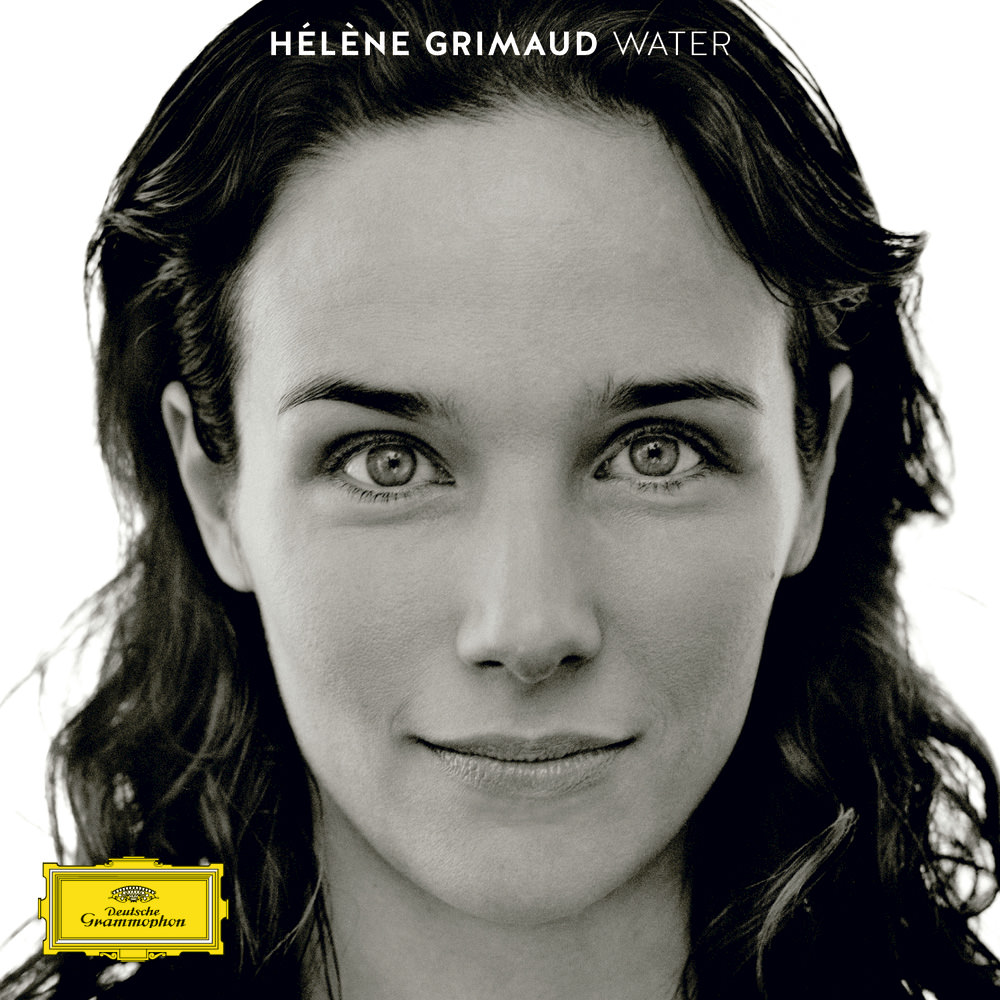 "... enjoyable and delightful due to Grimaud's committed and energetic performances ... one of our most interesting and original classical artists."
- The Huffington Post

Pianist Hélène Grimaud explores the power and beauty of water on this evocative, experimental and deeply personal live album, recorded at a site-specific multimedia installation in New York City in December 2014. The project was inspired by her abiding fascination with nature’s most precious gift and conveys imaginative responses to everything from mighty oceans and great lakes to raindrops and snowflakes. Grimaud collaborated with Turner Prize-winning artist Douglas Gordon, who transformed the cavernous Wade Thompson Drill Hall at New York’s Park Avenue Armory by slowly flooding its vast floor to create the impression of an endless field of water, entirely surrounding the grand piano at which Grimaud performed.

"What inspired the idea to record this album is really the fascination that so many composers of the 19th and 20th centuries seem to have had with the element of water."
- Hélène Grimaud
44.1 kHz / 24-bit PCM – DG Studio Masters