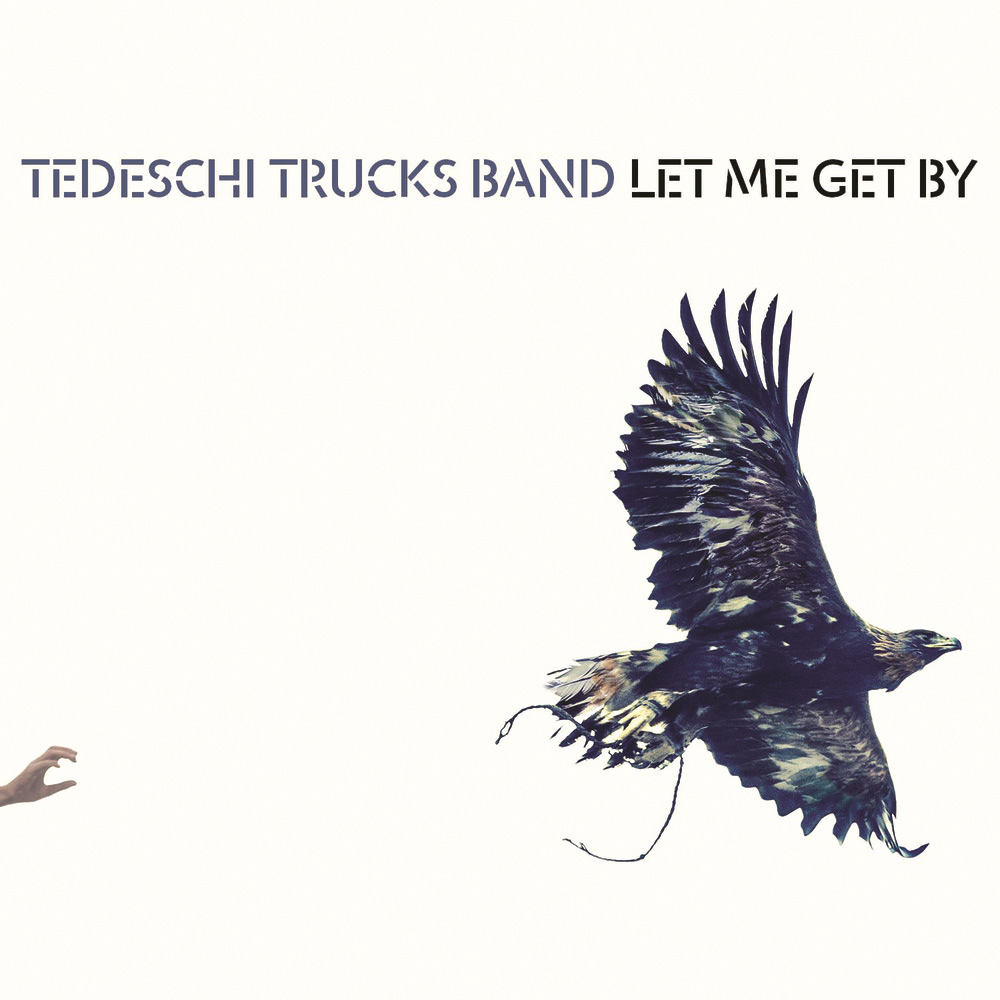 Let Me Get By

Available in 88.2 kHz / 24-bit AIFF, FLAC high resolution audio formats
Billboard 200 - #15, 2016 "... these top-flight musicians seem to be able to ace just about anything that they touch, regardless of genre ... few bands cultivate such diversity over an entire career, let alone on one album." - Exclaim! Let Me Get By is the third album from husband-and-wife-led blues outfit the Tedeschi Trucks Band, featuring 10 original songs that stand together as a testament to the spirit and commitment of the entire tightly-knit 12-member ensemble. Driven by Susan Tedeschi’s soaring, spiritually charged vocals and Derek Truck’s masterfully lyrical slide guitar, the band’s musical talents are on display in full force. Let Me Get By is an album of firsts: in addition to being the first TTB record Trucks produced on his own (with the contribution of Doyle Bramhall II co-producing and appearing on three tracks), it's the first time he and Tedeschi co-wrote all the songs within the TTB family.
88.2 kHz / 24-bit PCM – Fantasy Records Studio Masters