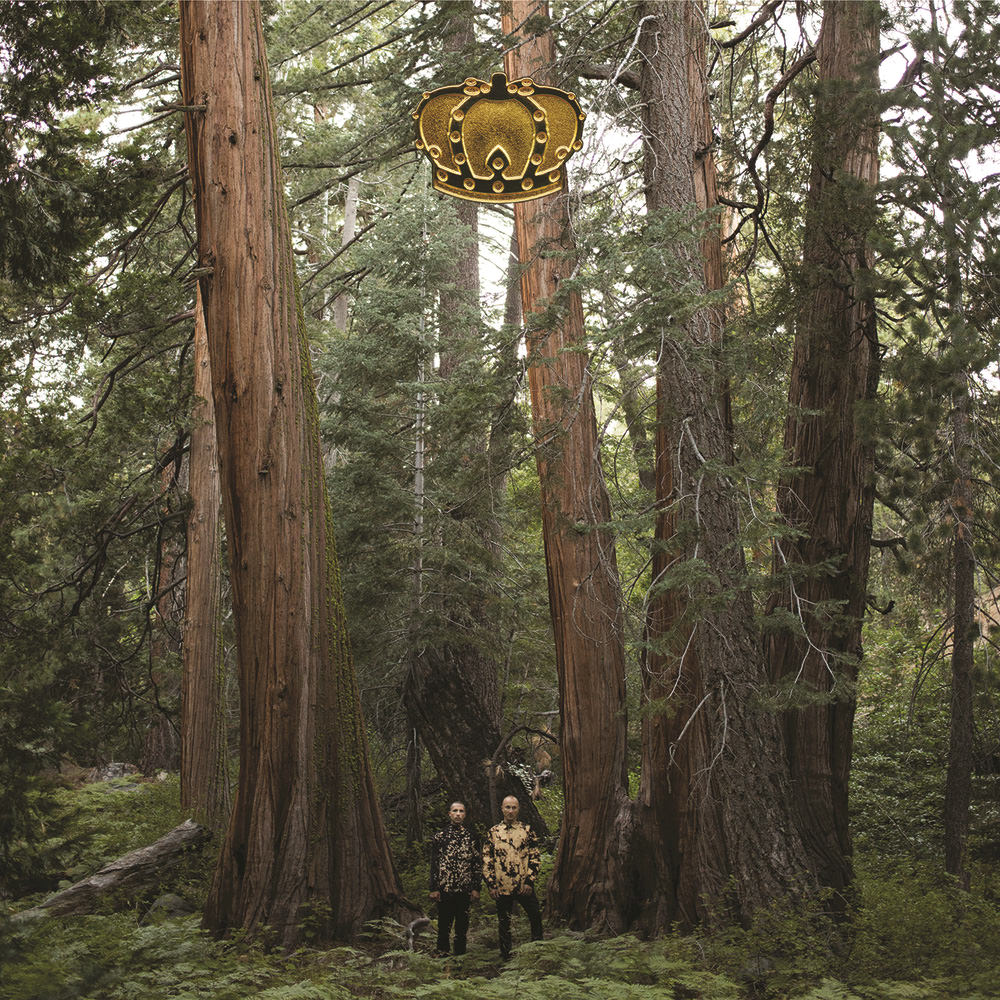 Stand Up And Speak

"... a tidy, concise album ... it tracks a neat arc, with an expectant opener and a confident closer ... in between, there’s piano house, Daft Punk-like vocoder disco and the foreboding title track ... a focused statement."
- Billboard

Stand Up And Speak is the second full album from Los Angeles electronic duo DJDS, also known as DJ Dodger Stadium. The two members, who call themselves Samo Sound Boy and Jerome LOL, are also active producers and remixers, in demand to work with artists including Adele. From the very first writing sessions for this album, they were determined to bring emotion back to electronica and avoid the "one-noted, unrealistically positive" wing of dance music.

"Our approach is wanting to make dance music that has the width of emotions that’s allowed to a conventional band. We love dance music, but we’re trying to write it in a way that’s reflecting our whole human experience and the ups and downs of that."
- Samo Sound Boy
44.1 kHz / 24-bit PCM – Concord Loma Vista Studio Masters