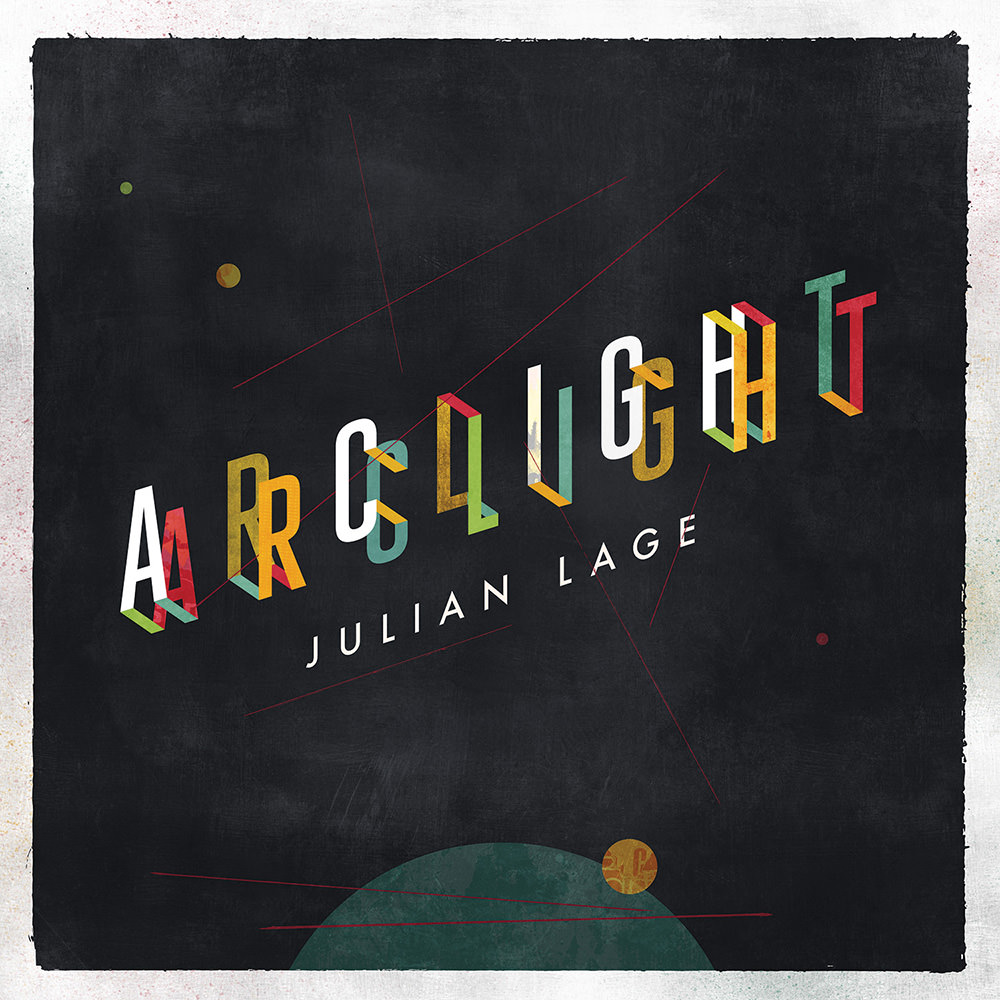 Available in 96 kHz / 24-bit AIFF, FLAC high resolution audio formats
"... Lage is a guitarist of incredible style, fluidity and grace ... he exhibits a keen sense of focus and a penchant for the unusual twist. All of this is on full display on Arclight ... an awesome trio it is ..." - DownBeat "... (producer) Jesse Harris deserves extra credit for the size and clarity of the recorded sound here ... it might sound condescending to call Arclight Julian Lage's coming of age because his previous work, in all its diversity, betrayed little if any lack of confidence or skill ... skill as a bandleader, a talent of dexterity not always a given with the finest players, is now a distinction he can call his very own." - All About Jazz On Julian Lage's highly-praised debut trio album Arclight, the American guitarist is joined by Scott Colley on bass and Kenny Wollesen on drums and percussion, his two live bandmates for shows in 2015 leading up to this recording. Arclight was produced by Grammy-winning singer/songwriter Jesse Harris (Norah Jones, Melody Gardot, Madeleine Peyroux). "Some are originals and some are pre-bebop era songs ... it’s kind of a Telecaster record. It’s very driven by my relationship with that instrument. I found that a lot of older songs had a vibrancy similar to early electric guitar. It wasn’t yet formalized. It was kind of pre-Great American Songbook era, pre-guitar sound, per se. Somehow that makes it sound kind of fresh to me. Early turn of the century writing mixed with early ’50s electronics. It’s kind of a cool combination." - Julian Lage
96 kHz / 24-bit PCM – Mack Avenue Studio Masters