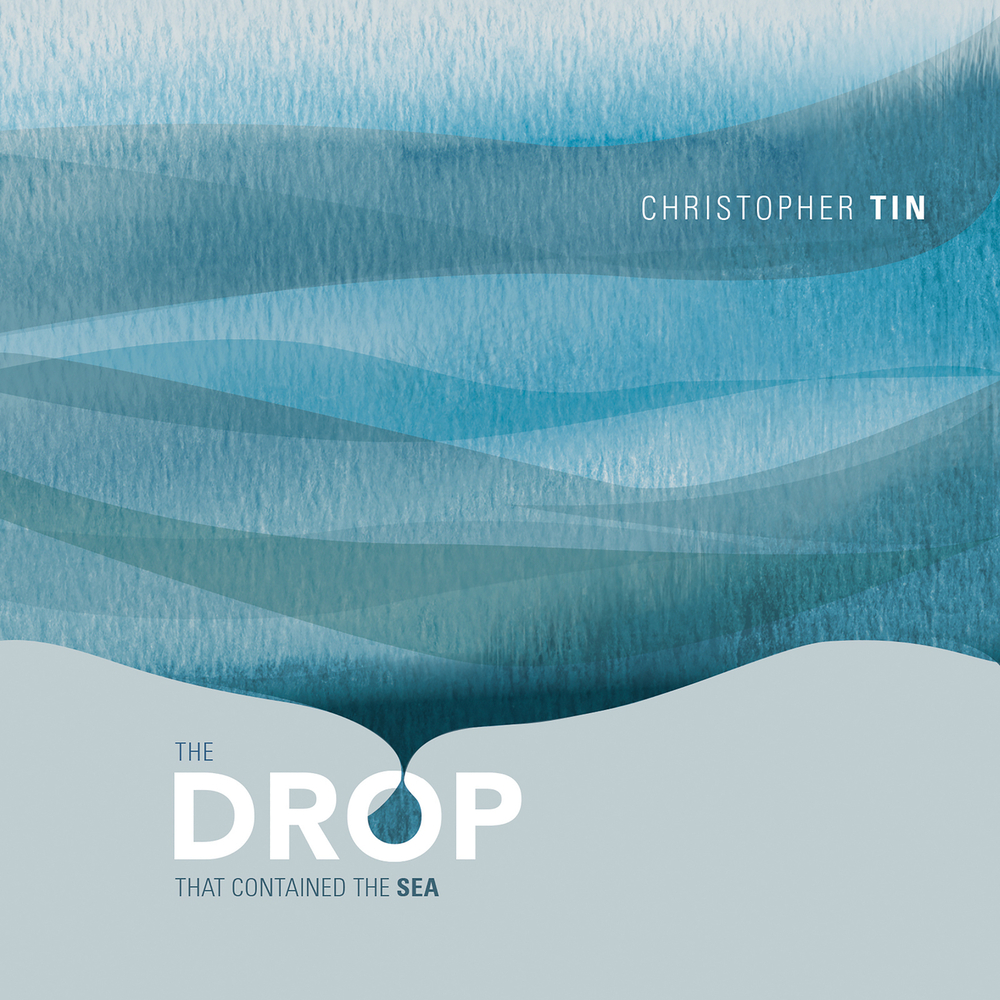 The Drop That Contained the Sea

Available in 96 kHz / 24-bit AIFF, FLAC high resolution audio formats
Billboard Classical Albums - #1 (2014) The Drop That Contained the Sea is a classical crossover album by Christopher Tin released in 2014. The works premiered on April 13, 2014 at Carnegie Hall. The album consists of 10 commissioned works based on the theme of water, each sung in a different language. All tracks are composed and conducted by Christopher Tin and performed by the Royal Philharmonic Orchestra. The Angel City Chorale performed for many of the tracks.
96 kHz / 24-bit PCM – Universal Music Classics Studio Masters