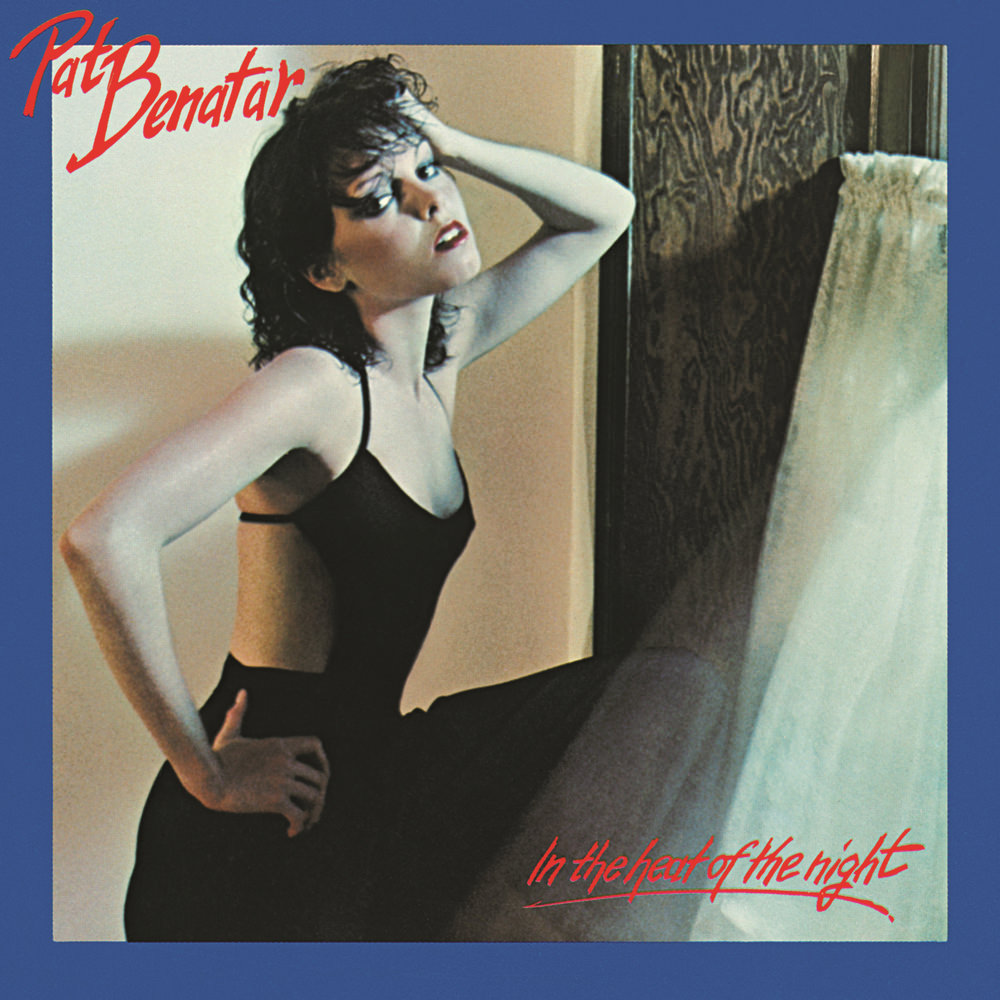 In The Heat Of The Night

Available in 192 kHz / 24-bit, 96 kHz / 24-bit AIFF, FLAC high resolution audio formats
"... Benatar is a bona fide soprano who can sing hard without being harsh ... she brings something distinctively female to a rock lyric." - Rolling Stone Pat Benatar's first album, released in 1979, was a wild success met with both critical and commercial success, propelling her to stardom in a very short time. The album sold over a million copies and features the hit singles Heartbreaker and We Live For Love.
192 kHz / 24-bit, 96 kHz / 24-bit PCM – CAPITOL CATALOG MKT (C92) Studio Masters