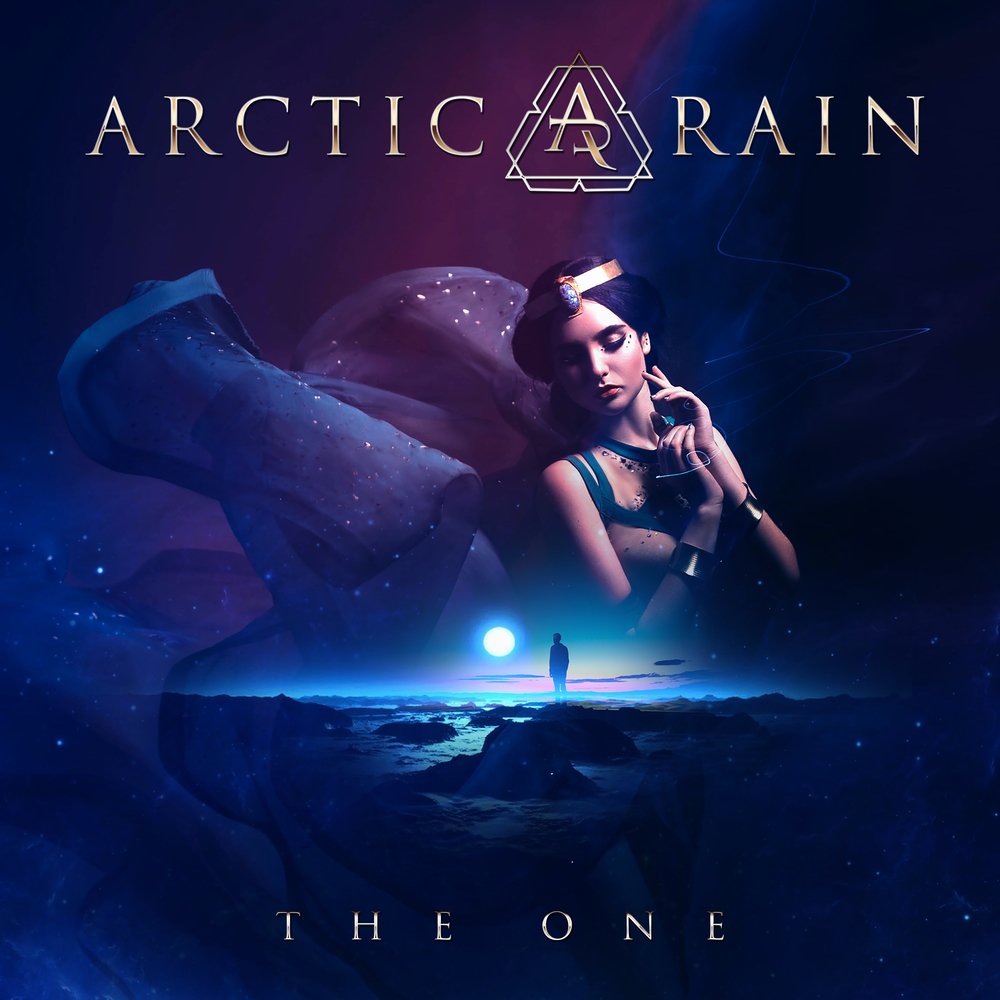 Available in 44.1 kHz / 24-bit AIFF, FLAC audio formats
Arctic Rain is, quite simply, a new melodic rock sensation from Sweden. The band is a result of the collaboration between songwriter/keyboardist Pete Alpenborg, guitarist Magnus Berglund, and singer Tobias Jonsson. Later on, bassist Gert Daun and drummer Jonas Jönsson joined forces with Arctic Rain for the recording of their debut album, The One. The aim for the band was to write songs with strong melodic rock vibes based around the type of tasteful instrumental harmonies typical for a lot of bands in the '80s and '90s. A revival of sorts, but with a modern touch, both melodically and for the overall sound.
44.1 kHz / 24-bit PCM – Frontiers Records s.r.l. Studio Masters