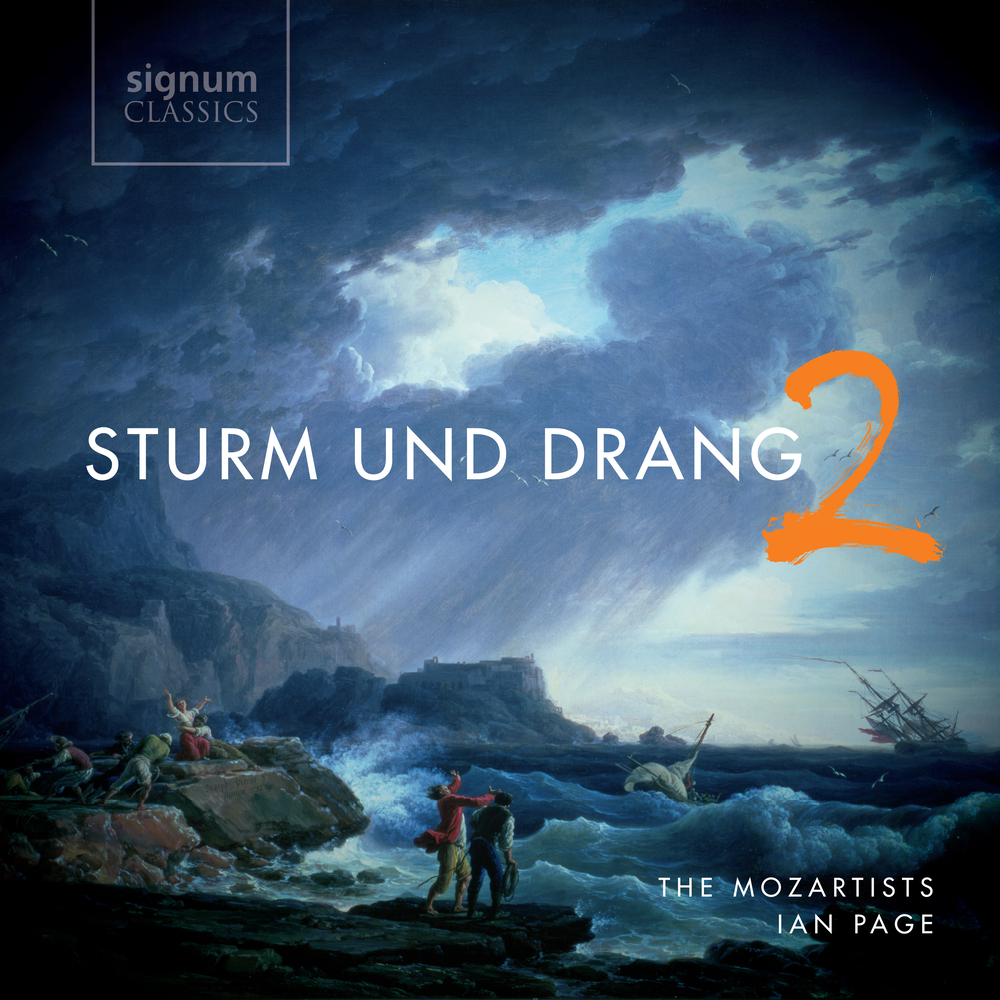 Available in 96 kHz / 24-bit AIFF, FLAC high resolution audio formats
This recording is the second in a projected seven-volume series exploring the so-called ‘Sturm und Drang’ movement that swept through music and other art forms between the early 1760s and the early 1780s. In its strictest sense this was an exclusively literary movement which developed in Germany during the 1770s, and which owes its name to the title of a play written in 1776 by Maximilian Klinger. Its general objectives were to frighten and perturb through the use of a wildly subjective and emotional means of expression, and, taking as its model the recently revived and revered plays of Shakespeare, the movement sought to evoke ground-breaking extremes of passion and sentimentality. This series of Sturm und Drang recordings incorporates iconic compositions by Mozart, Gluck and, above all, Joseph Haydn, but it also includes largely forgotten or neglected works by less familiar names. All of the music featured on this second recording in the series was composed between 1765 and 1770, with three turbulent minor-key symphonies alternating with sacred and operatic arias.
96 kHz / 24-bit PCM – Signum Records Studio Masters