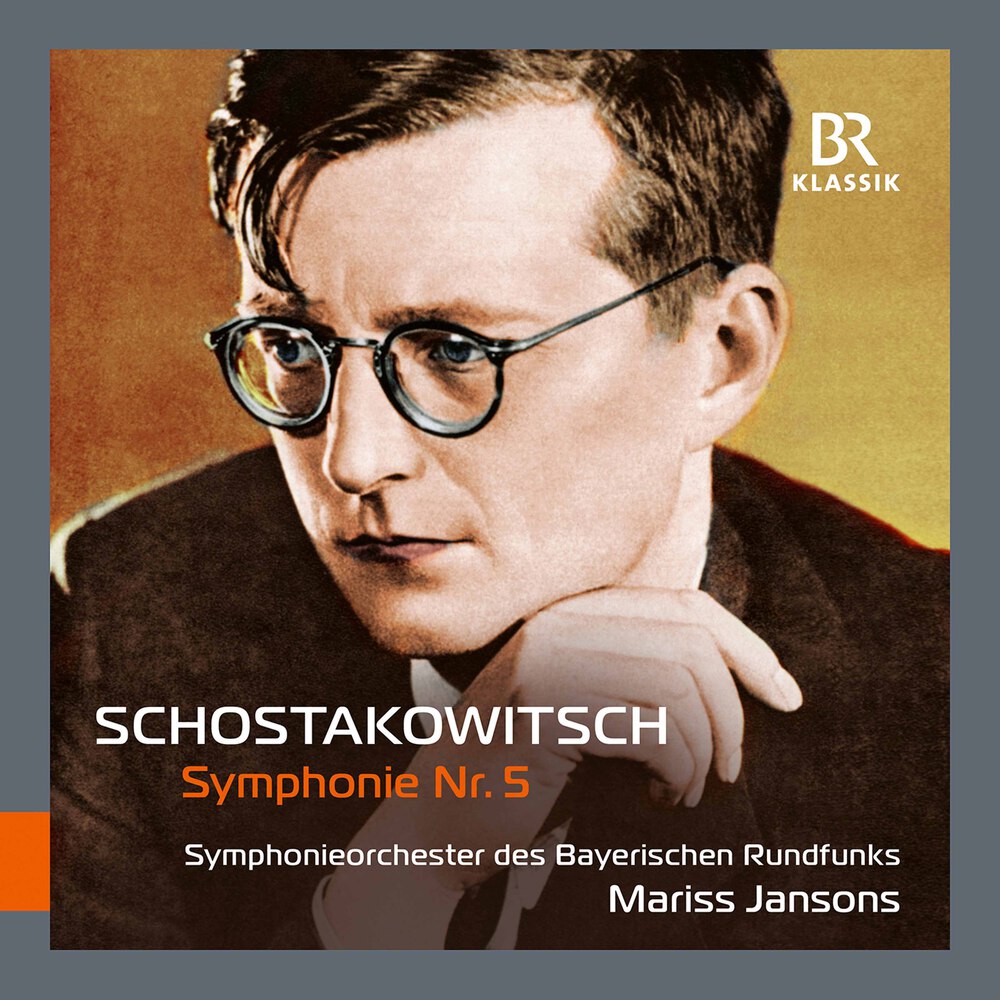 Available in 48 kHz / 24-bit AIFF, FLAC audio formats
Increasingly, Shostakovich's music is captivating people all over the world and appealing to their deepest emotions. Almost like no other, it bears witness to a traumatic political epoch while remaining a timeless expression of existential human feeling and experience. "For me personally," said conductor Mariss Jansons, who died last year, "Shostakovich is one of the most serious and sincere composers of them all." After the Sixth, Seventh, and Tenth Symphonies, BR-KLASSIK is now also releasing the Fifth Symphony by this important composer performed live by the Symphonieorchester des Bayerischen Rundfunks under its long-time chief conductor Mariss Jansons. After accusations of formalism directed against Shostakovich in a critical Pravda article had forced the composer to withdraw his Fourth Symphony (it remained shelved until after Stalin's death), the Fifth, written in 1937, was a phenomenal success. It premiered on November 21, 1937 under the young conductor Yevgeny Mravinsky in the Great Hall of the Leningrad Philharmonic. During the applause, which it seemed would never end, Mravinsky waved the score above his head for a good half hour - making it quite clear that the applause was for Shostakovich alone. Officially, the work was interpreted as the return of a prodigal son to the guidelines of Stalinist cultural policy. To this day the music has lost none of its fascination, and the Fifth Symphony ranks as one of Shostakovichs best-known works.
48 kHz / 24-bit PCM – BR-Klassik Studio Masters