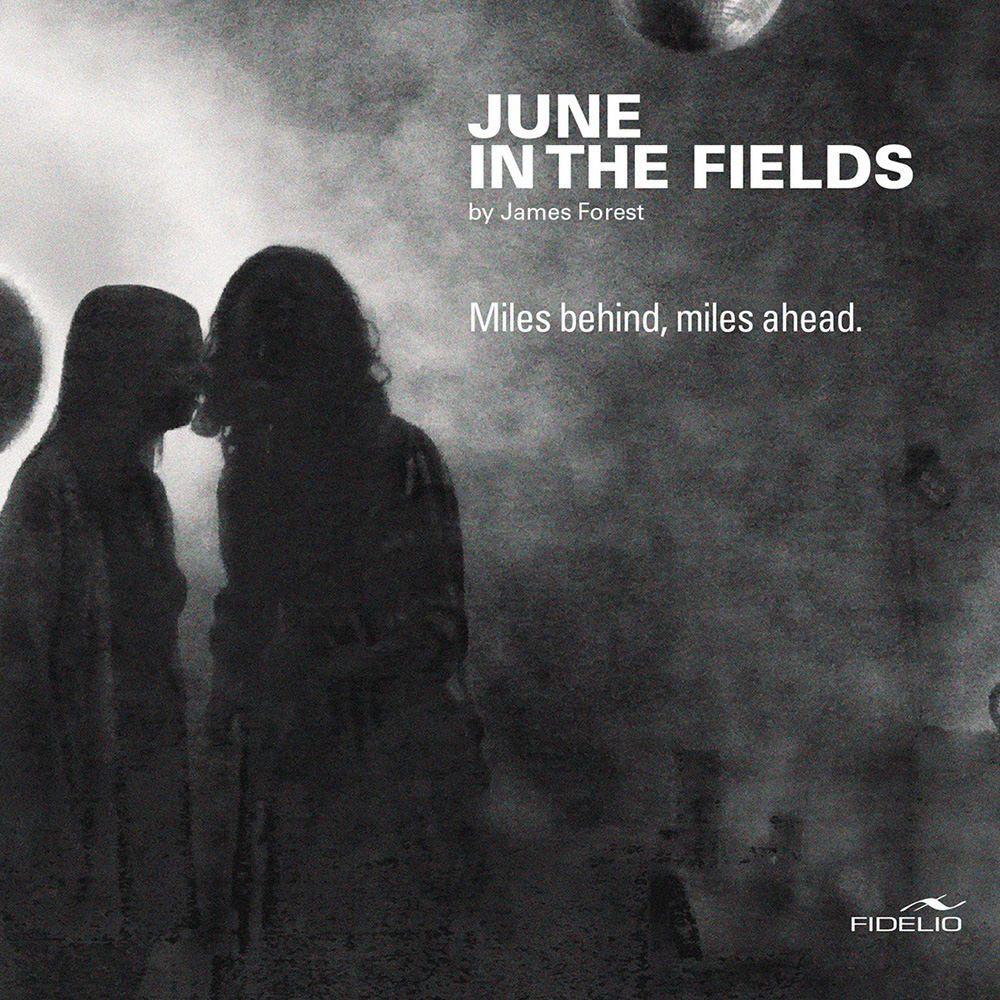 Miles Behind, Miles Ahead

Available in 192 kHz / 24-bit, 96 kHz / 24-bit AIFF, FLAC high resolution audio formats
After three years of critical acclaim and endless touring, James Forest and Mélissa Brouillette of June in the Fields follow up their debut modern-day audiophile classic with this aptly-titled sophomore release, recorded live to analogue tape using no overdubs, no pitch correction, no editing and no computers until the final digital conversion. Their two voices, accompanied by Forest's guitar and some piano, harmonize in simplicity to become one. Several songs features a guest appearance from Karine Jutras and Elsa Leblanc of a cappella trio Triaz on backing vocals.
192 kHz / 24-bit, 96 kHz / 24-bit PCM – Fidelio Musique Studio Masters