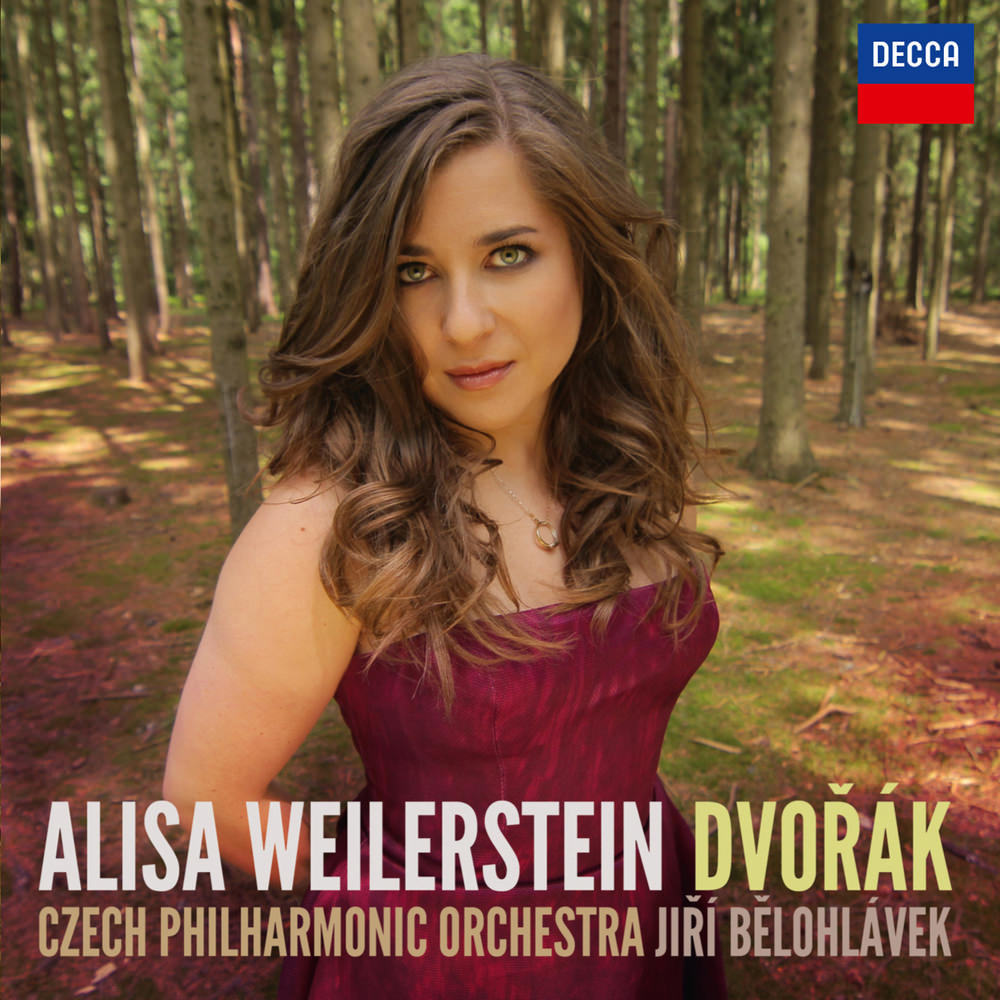 "... a disc worthy of the highest plaudits."
- Gramophone

"Five Stars ... has been put together with remarkable care ... the performance of the Concerto is centre stage and here Alisa Weilerstein is extraordinary ... a performance to treasure."
- BBC Music Magazine

American cellist Alisa Weilerstein presents this Dvořák programme of exceptional cello music, featuring the Czech Philharmonic orchestra directed by Jirí Belohlávek. The album includes Dvořák's Cello Concerto as well as several other beautiful works for cello and piano as Weilerstein explores pieces created during the time Dvořák spent in the United States. Also included on this 2014 release is the song Goin’ Home, written by one of Dvořák’s pupils and based on the melody from the Largo movement of his New World Symphony.
96 kHz / 24-bit PCM – Universal Music Group Studio Masters