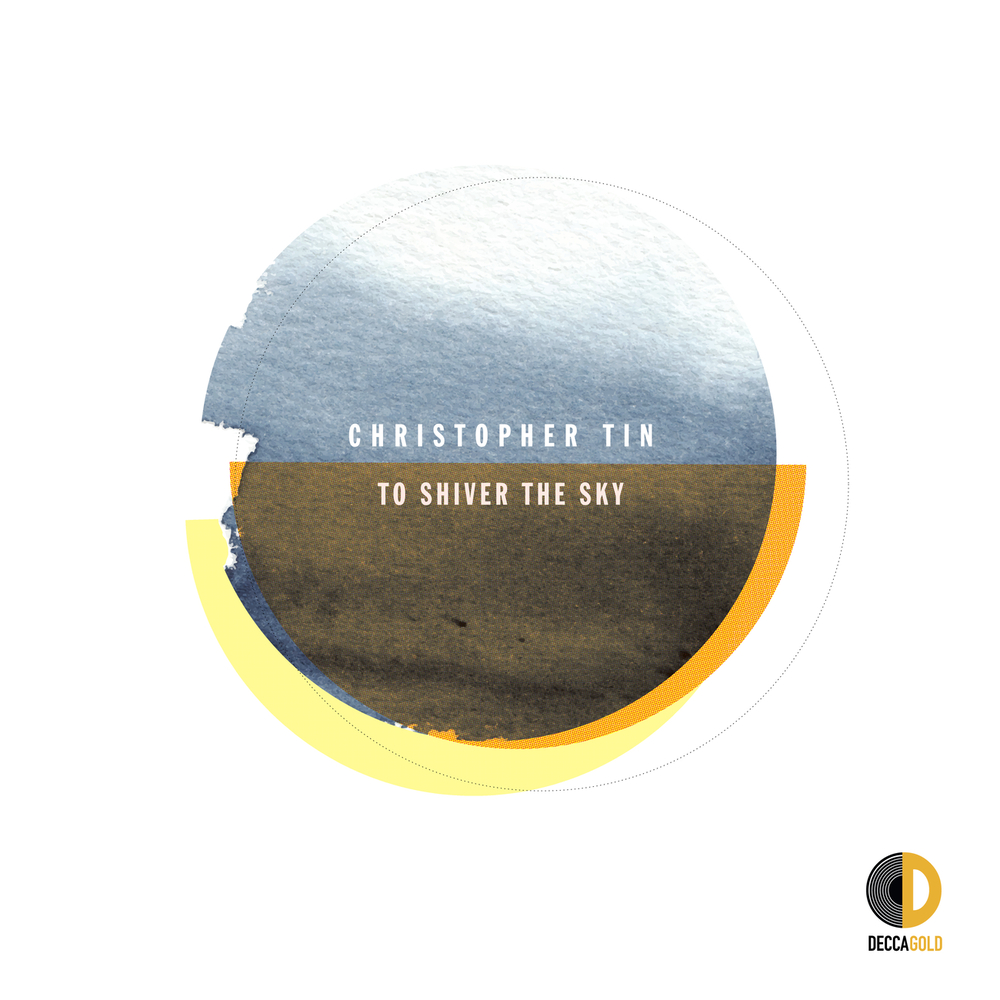 To Shiver the Sky

Available in 96 kHz / 24-bit AIFF, FLAC high resolution audio formats
Composer Christopher Tin, the first artist to win a Grammy Award for music written for a video game, releases his new album To Shiver The Sky. The recording marks Tin’s major label debut after signing to Decca Gold. To Shiver The Sky, is “an oratorio about the history of flight, and mankind’s quest to conquer the heavens,” explained Christopher Tin. The eleven tracks on the album are each based on the stories of eleven of our greatest astronomers, inventors, visionaries and pilots spanning centuries, continents and perspectives. To Shiver The Sky is the history of our ascent to magnificence and, in the words of John F. Kennedy, the greatest adventure on which man has ever embarked. Christopher Tin is a two-time Grammy-winning composer of concert music, film, and video game scores. His music has been described as “Rousing, anthemic” by Time Magazine and “Joyful … an intelligent meeting of melody and theme” by The Guardian. His output is strikingly diverse: ranging from lush symphonic works, to world-music infused choral anthems, to electro-acoustic hybrid film and video game scores.
96 kHz / 24-bit PCM – Universal Music Classics Studio Masters