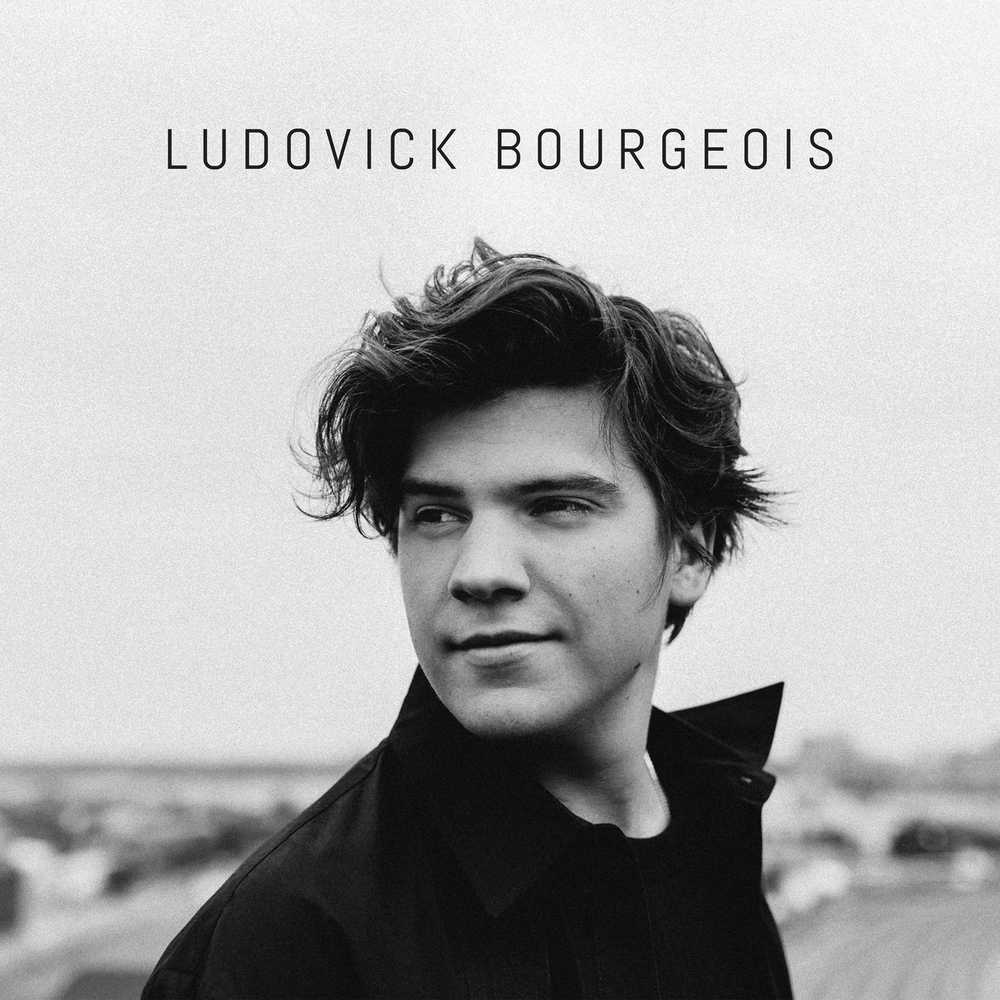 Available in 44.1 kHz / 24-bit AIFF, FLAC audio formats
Ludovick Bourgeois occupies a space that would make any young artist dream. Since his victory at La Voix in 2017, he has successfully established himself in the Quebec pop scene. In the months that followed his participation in the popular show, he embarked on the creation of a first album even as he gave dozens of sold-out shows with his colleagues at La Voix. His self-titled debut album is the culmination of his rapid rise!
44.1 kHz / 24-bit PCM – Productions J Studio Masters