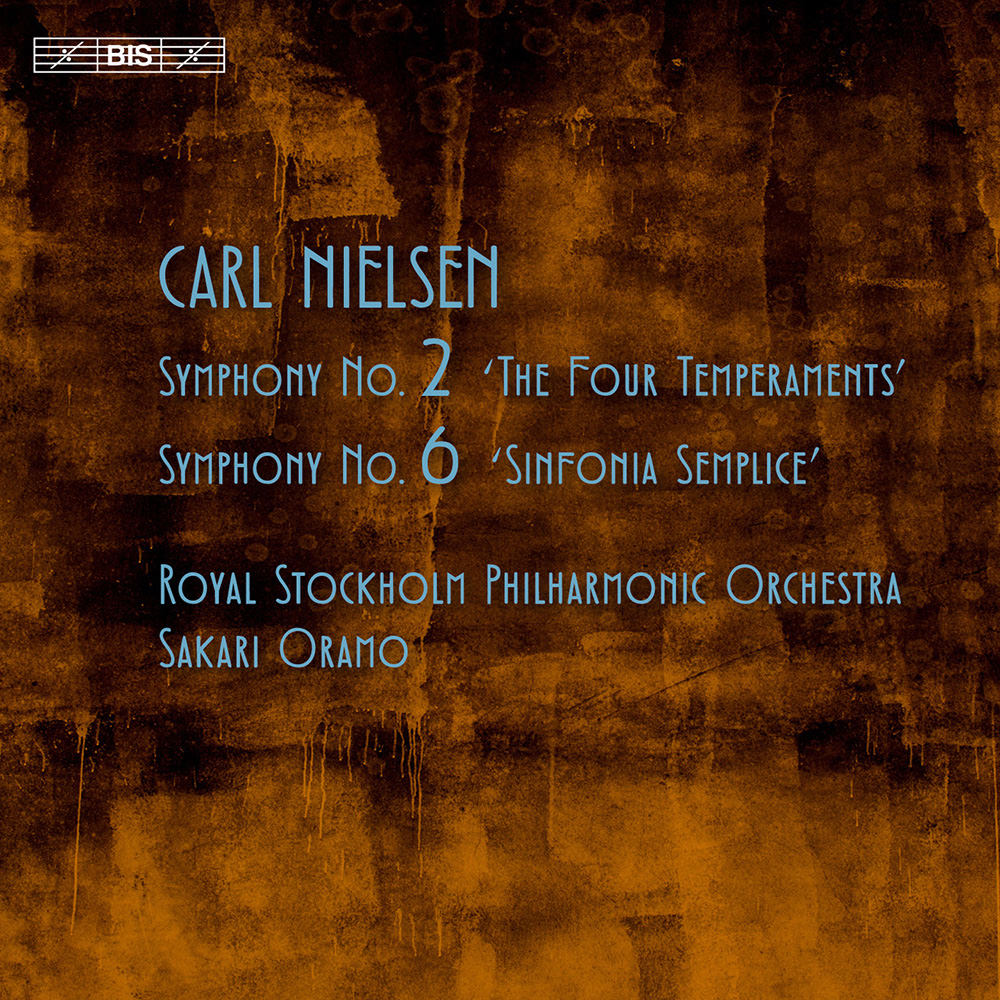 Available in 96 kHz / 24-bit AIFF, FLAC high resolution audio formats
"... playing, as in previous releases in this series, is never less than world class ... Oramo’s conducting is, if anything, even more consistently fine ... the performance has a rare unity and integrity ... just about as good as it gets and so are the sonics. A brilliant series ends brilliantly ..." - ClassicsToday.com The Royal Stockholm Philharmonic Orchestra and Sakari Oramo conclude a highly-acclaimed cycle of Nielsen's symphonies with this ICMA nominated installment covering the composer's Symphony No. 2 and Symphony No. 6, named Recording of the Year by MusicWeb International.
96 kHz / 24-bit PCM – BIS Studio Masters