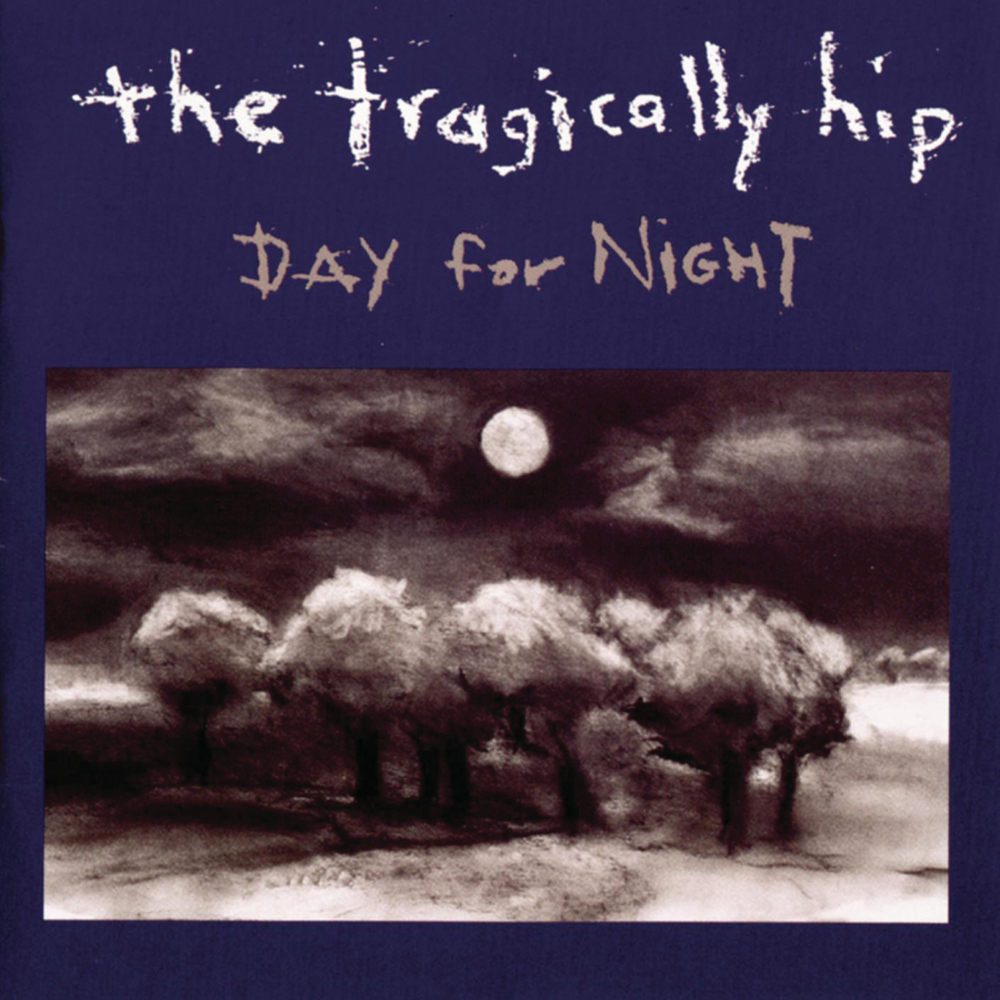 Available in 96 kHz / 24-bit AIFF, FLAC high resolution audio formats
"... miraculously, the vast distances [the band] had been absorbing for the previous five years merged with the equally limitless vistas of Gord Downie's imagination via a Daniel Lanois-inspired sonic canvas. Day For Night got inside the Canadian psyche in a terrifying way that simple nationalistic tall tales never could. The songs remain gloriously impenetrable, but their landscapes feel like home." - Chart Magazine Day for Night is the fourth studio album by the Canadian rock band The Tragically Hip, released alongside the film of the same name.
96 kHz / 24-bit PCM – Universal Music Canada Studio Masters