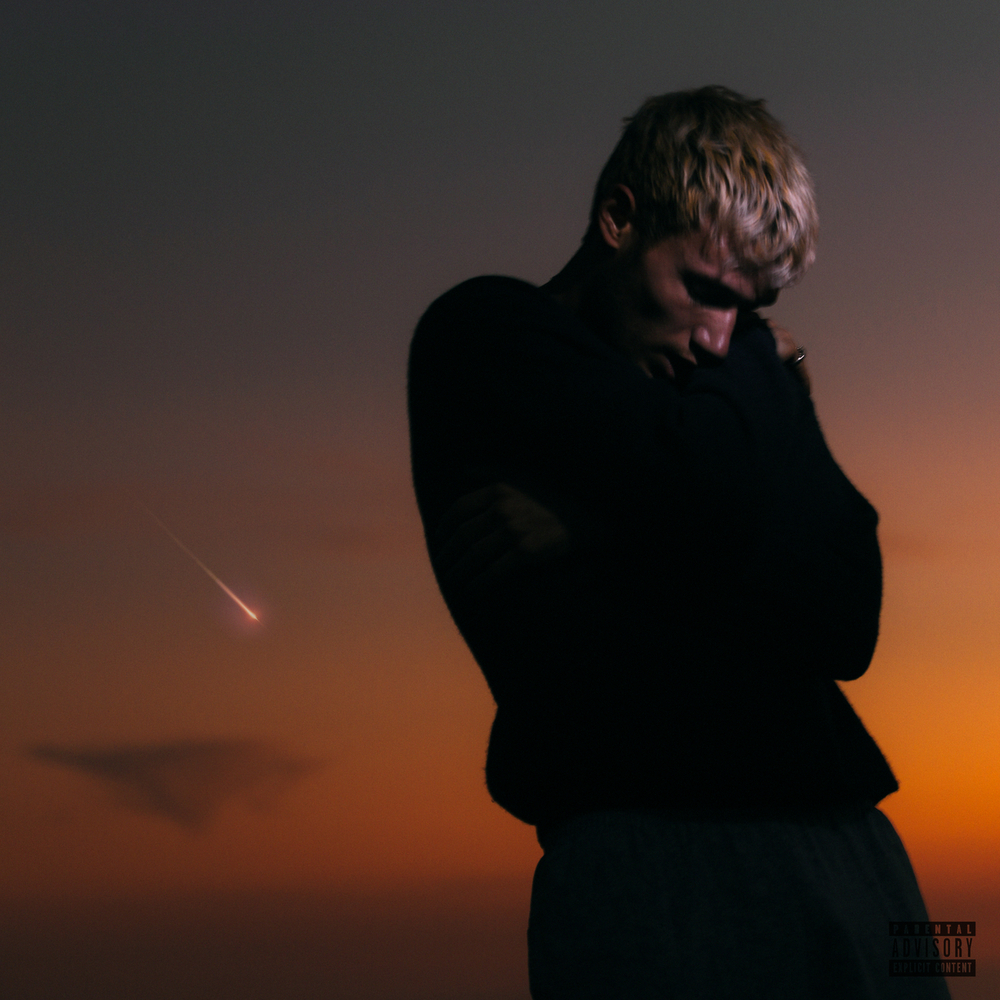 love is not dying

When 24-year-old singer, songwriter, producer Jeremy Zucker wowed the world with his 2018 breakout single, “comethru,” he was in his home state of New Jersey in his childhood bedroom. In a contemplative space, Zucker would craft a song that would ultimately change his life, despite already landing a recording contract with Republic Records and selling over 500,000 singles the year prior.

That was less than two years ago, and during that time Zucker would tour the world and release groundbreaking projects. As Jeremy Zucker readies his debut album, love is not dying, he returns to his room, only this time the scenery has changed.

Jeremy was settling into his new Brooklyn life, living on the edge of Manhattan, which to many is the center of the universe. “I felt like my life was just about perfect,” he adds, though something massive was missing. “The only other thing that would make it perfect was having a functional and stable relationship. It was never fully realized; I was always on the edge of that. I had this almost fantasy in my head of having my life sorted out in Brooklyn.” The crux of his new project is harnessing those emotions to various degrees and making them into songs, therapeutically expressing those life-altering experiences through his music. “The end of the process of the album is that dream falling apart,” he says.

It’s an intensely personal body of work, where even at times Zucker speaks through his lyrics to his loved ones and his fans. “I have always historically written songs as a way of expressing things to the people around me because I haven’t always been able to express myself in words,” he explains. Above all, love is not dying shows the evolution of a young star as he continues his movement to shine, while living life in the process. It’s there that he finds his groove. “I always stand by what gives me meaning in the music,” he says. “I hope people will listen to the music and feel like they’re not alone.”
44.1 kHz / 24-bit PCM – Universal Records Studio Masters