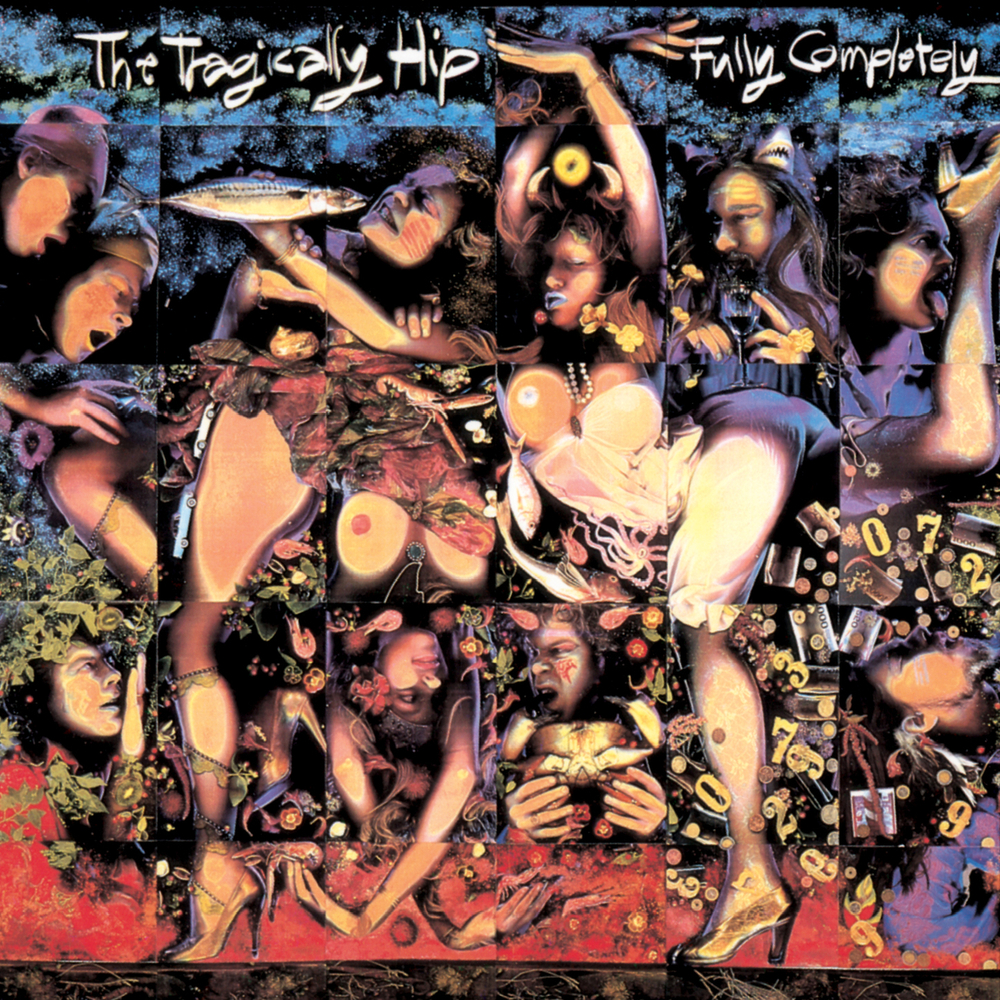 Fully Completely is the third studio album by Canadian rock band The Tragically Hip. The album was released in October 1992. The album was recorded under the supervision of producer Chris Tsangarides at Battery Studios in London, England. In contrast to the band’s first two albums, the production techniques did not try to mimic what the band was performing on stage.

Each track was built instrument by instrument over the course of five weeks, with only three days dedicated to vocals. The lyrics on Fully Completely are heavily centered on Canadian icons and history. Writer Rob Mitchell has described the album as, "a trippy Canadiana dream/nightmare – like The Odessy [sic] directed by Atom Egoyan".
44.1 kHz / 24-bit PCM – Universal Music Canada Studio Masters