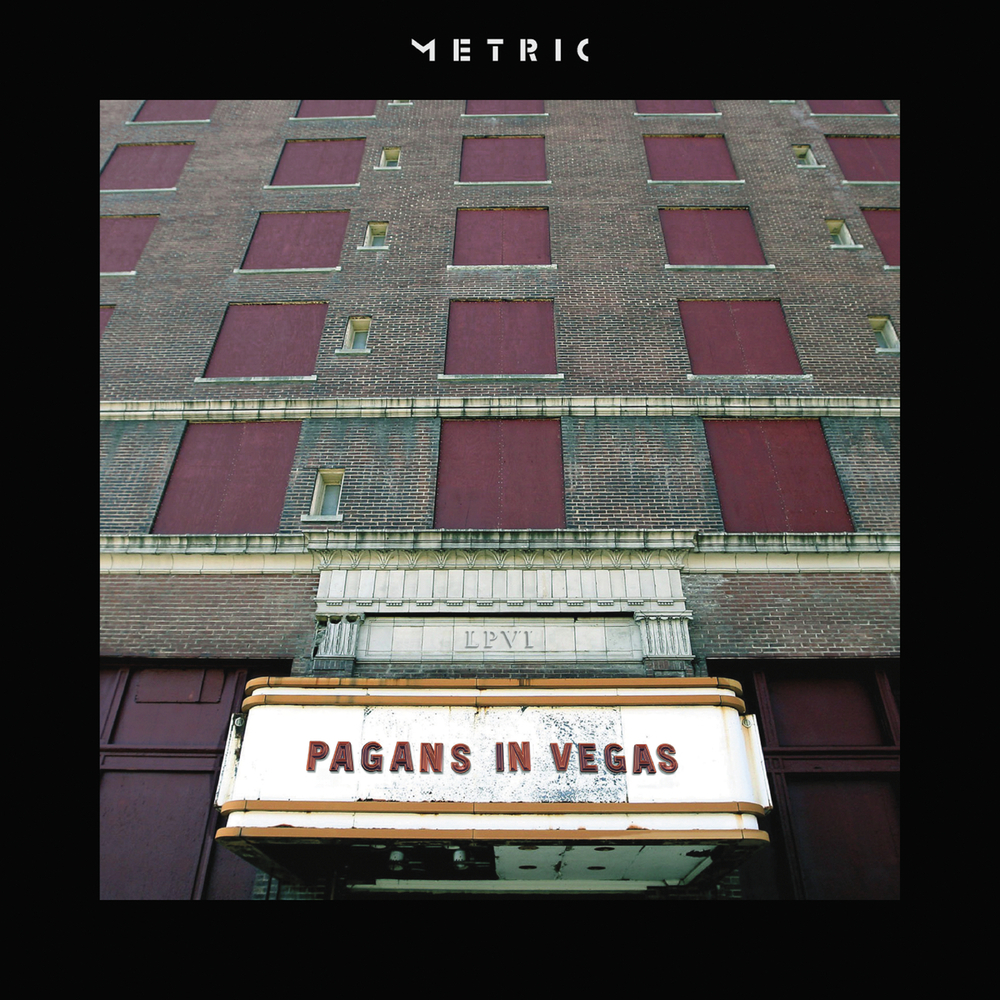 Available in 96 kHz / 24-bit AIFF, FLAC high resolution audio formats
"Pagans in Vegas is Metric's slinkiest, slickest album to date. It deepens the new-wave dalliances of its predecessor (2012's Synthetica), exploring the binary between authenticity and artificiality..." - Pitchfork Pagans in Vegas is the sixth studio album by Canadian indie rock band Metric, which was released on 18 September 2015. Featuring singles "The Shade", "Cascade", and "Too Bad, So Sad", the album reached No. 5 on Billboard's "Canadian Albums" Chart and No. 9 on the US "Independent Albums" Chart.
96 kHz / 24-bit PCM – MMI / Crystal Math Music Studio Masters