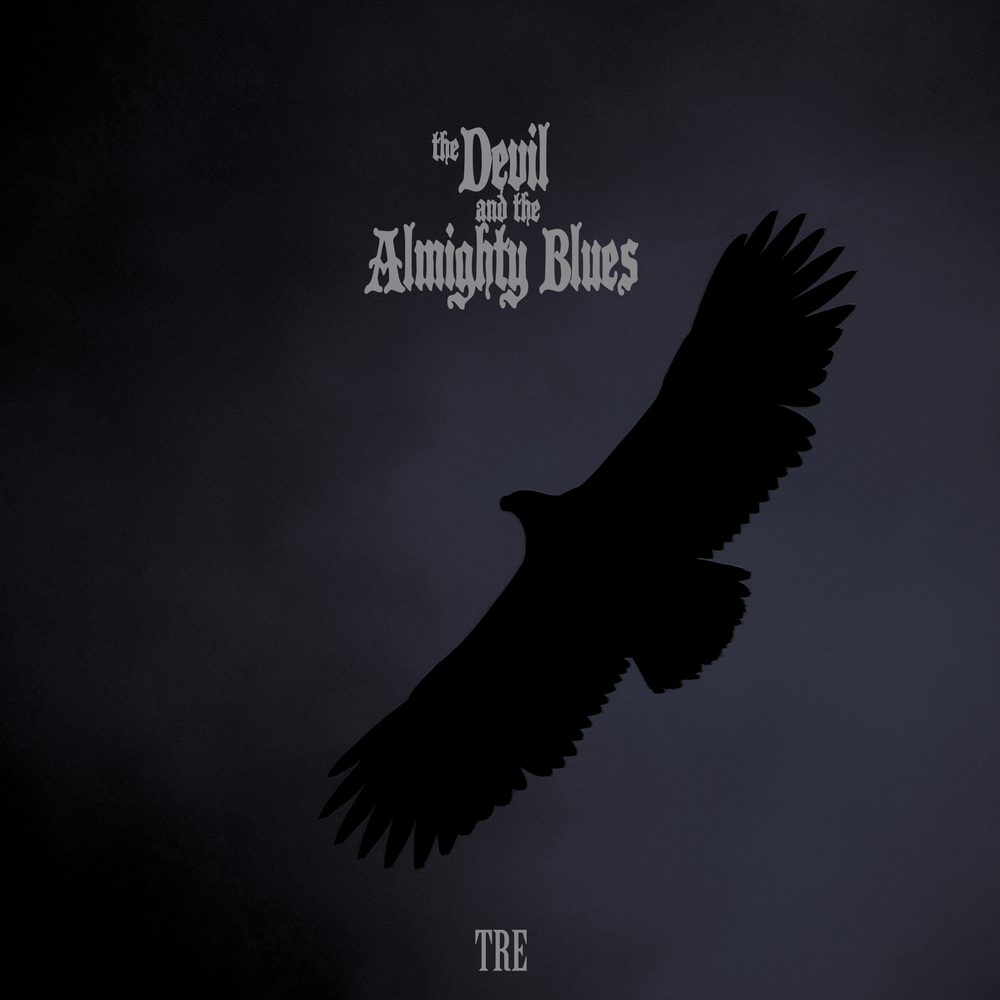 The Devil and the Almighty Blues

Available in 48 kHz / 24-bit AIFF, FLAC audio formats
The Devil and the Almighty Blues released their third album, TRE, following up on their critically acclaimed sophomore release, II. With TRE, the group produces some of their best licks and hardest hitting grooves while maintaining their classic songwriting. Formed in the rock’n’roll underground of Oslo, Norway in 2010, The Devil And The Almighty Blues have captured the attention of blues and rock enthusiasts from all corners of the globe. And with good reason: Filled with a profound love for the old heroes of the blues, for rock, metal and punk, they bring something extraordinary to the scene. DATAB represent a new take on blues-based rock; heavy without becoming metal, dark without being doom, bluesy without being straight up and boring.
48 kHz / 24-bit PCM – Time Ruins Records Studio Masters