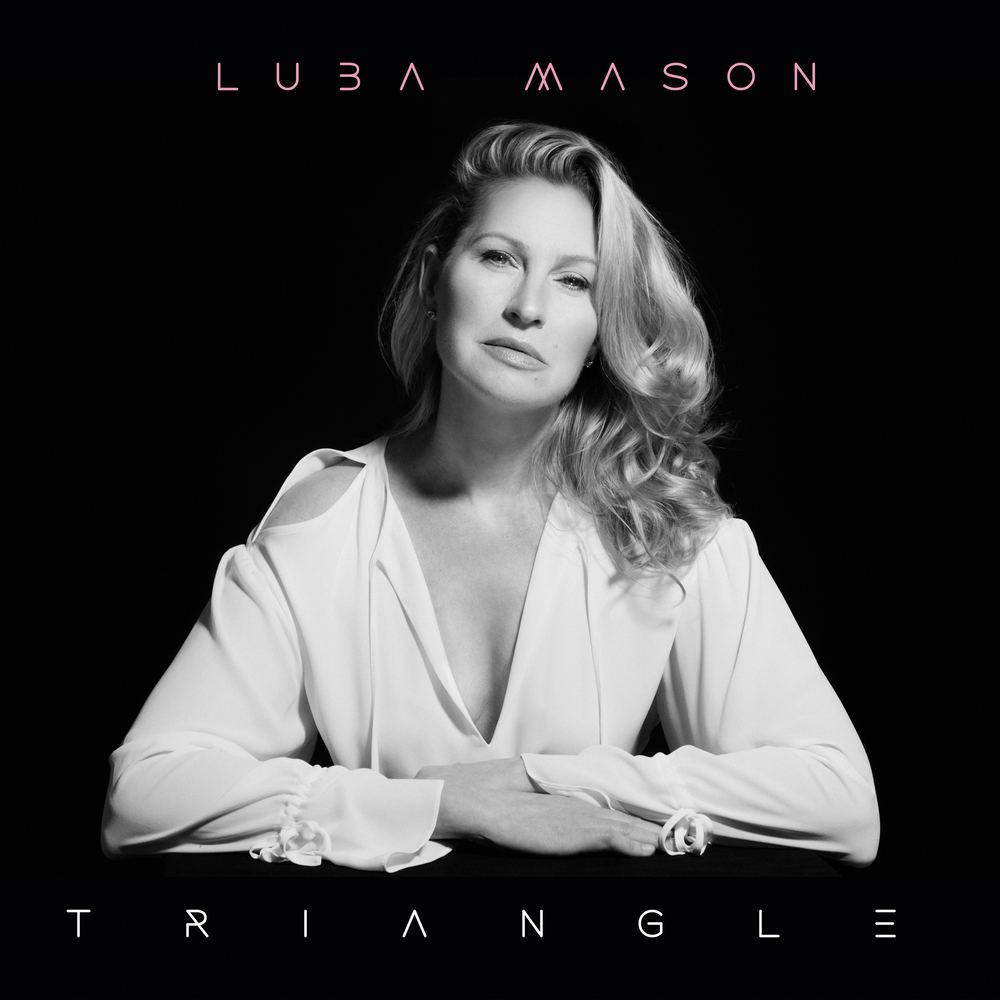 "[The band] fitted like a glove, played off each other real well, and their collective sound was spot on. As for Mason, is there any song or type of song she can't sing and turn into exactly what she wants it to be? A uniquely gifted and talented woman for certain."
- All About Jazz

Luba Mason is an American actress, singer, songwriter and dancer. She has starred on Broadway, Off-Broadway, regional theaters in plays and musicals and television and film. As a singer, she has performed in International Jazz and Music Festivals as well as major jazz and music clubs around the country. Mason has trademarked her own musical format called "Mixtura" - a blend of different musical currents.
96 kHz / 24-bit PCM – Blue Canoe Records Studio Masters