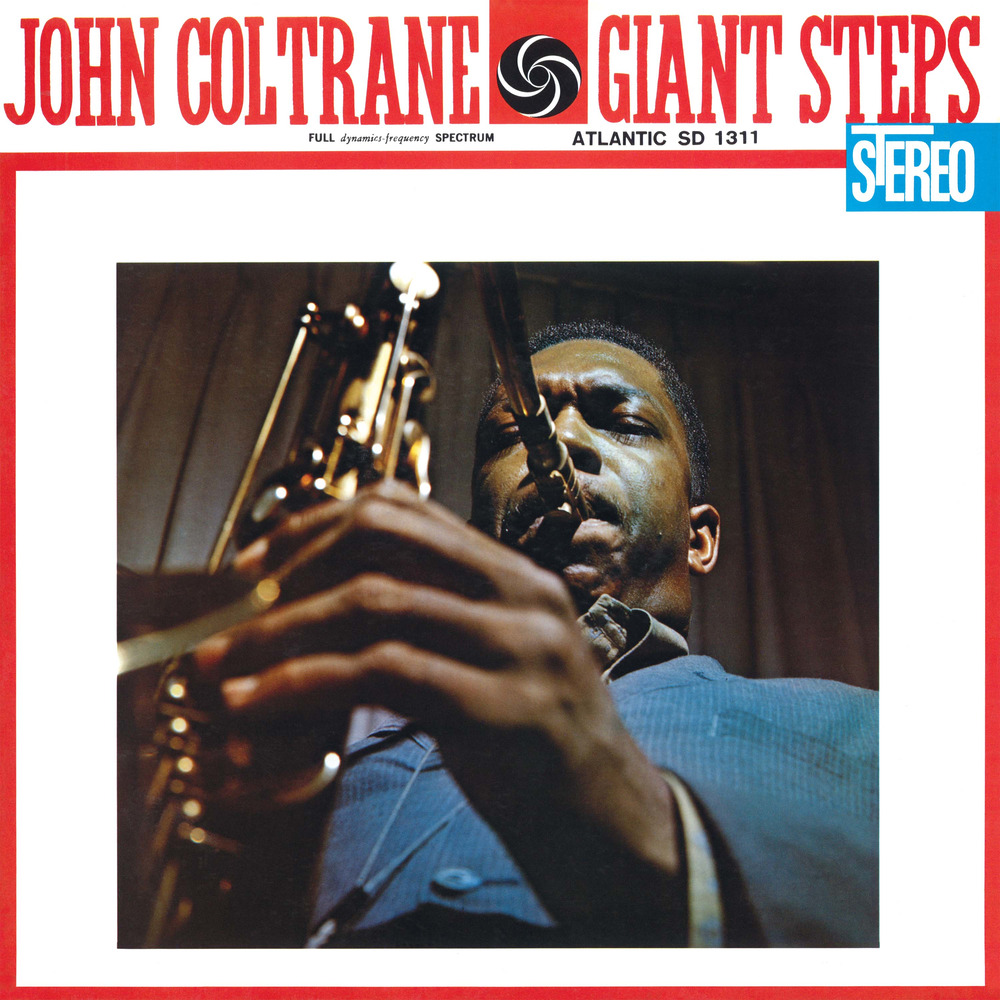 Available in MQA and 192 kHz / 24-bit, 96 kHz / 24-bit AIFF, FLAC high resolution audio formats
Atlantic releases John Coltrane classic, "Giant Steps", ahead of a brand new 2020 remaster of the legend's landmark album of the same name. The album was Coltrane's first as a leader for Atlantic Records, and quickly became a legend for jazz lovers and saxophonists. Coltrane's improvisation on the album exemplifies the melodic phrasing that came to be known as sheets of sound, and features his explorations into third-related chord movements that came to be known as Coltrane changes In 2004, it was one of fifty recordings chosen that year by the Library of Congress to be added to the National Recording Registry.
192 kHz / 24-bit, 96 kHz / 24-bit PCM – Rhino Atlantic Studio Masters