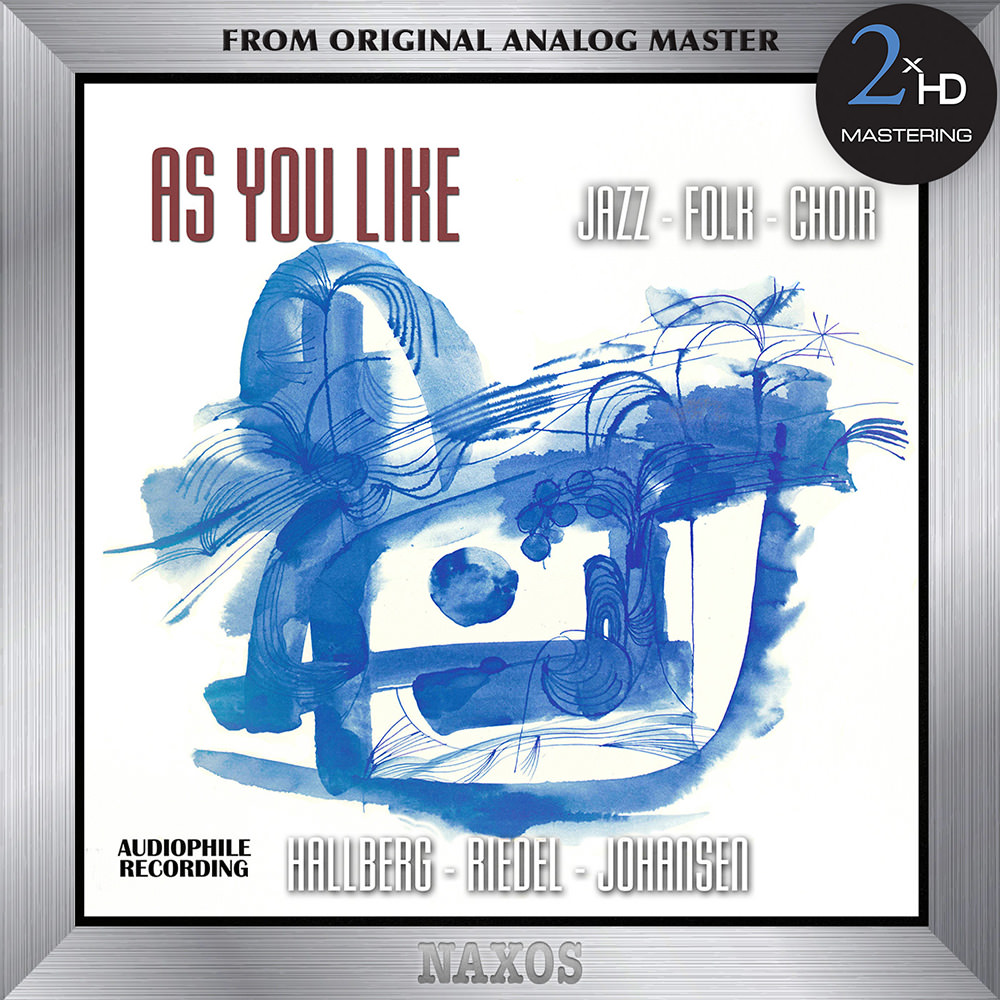 For the 2xHD transfer of this recording, the original 1/4”, 15 ips CCIR master tape was played on a Nagra-T modified with high-end tube playback electronics, wired with OCC silver cable from the playback head direct to a Telefunken EF806 tube. The Nagra T has one of the best transports ever made with four direct drive motors, two pinch rollers and a tape tension head. We did an analog transfer for each high-res sampling and A & B comparisons were made with the original LP, using the KRONOS turntable with a BLACK BEAUTY tone arm. 192 kHz / 24-bit was done using Ayre QA9pro DSD was done using dCS 905 and dCS Vivaldi clock DSD2 was done using Ayre QA9pro 2xHD Mastering: René Laflamme 2xHD Executive Producer: André Perry