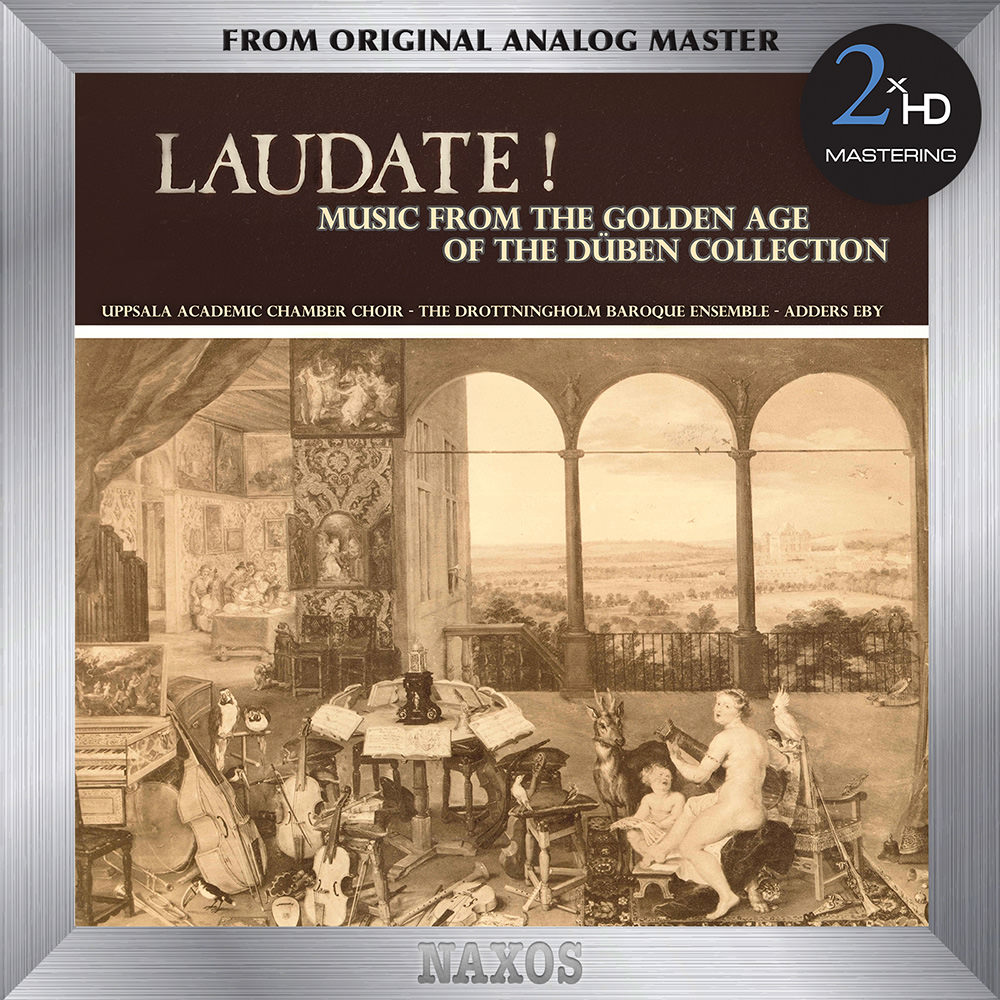 Laudate! (Music from The Golden Age of The Düben Collection)