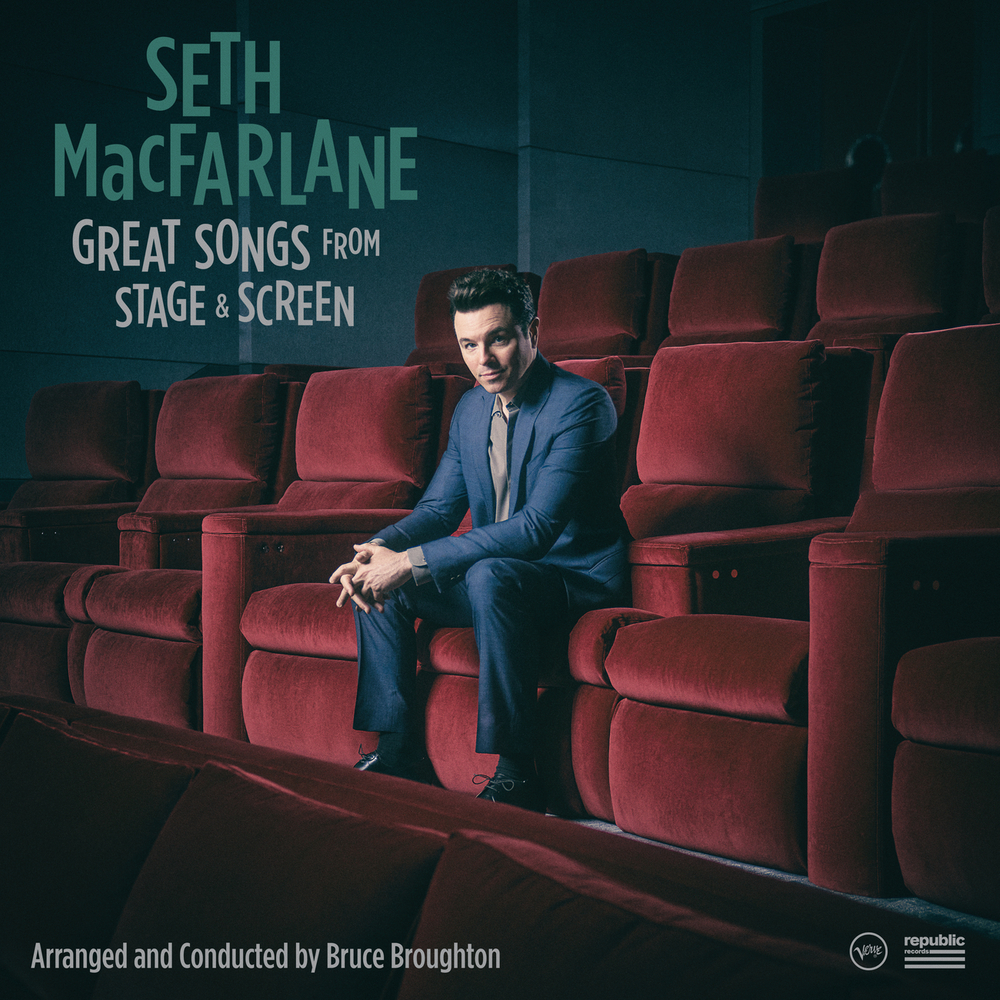 Great Songs From Stage And Screen