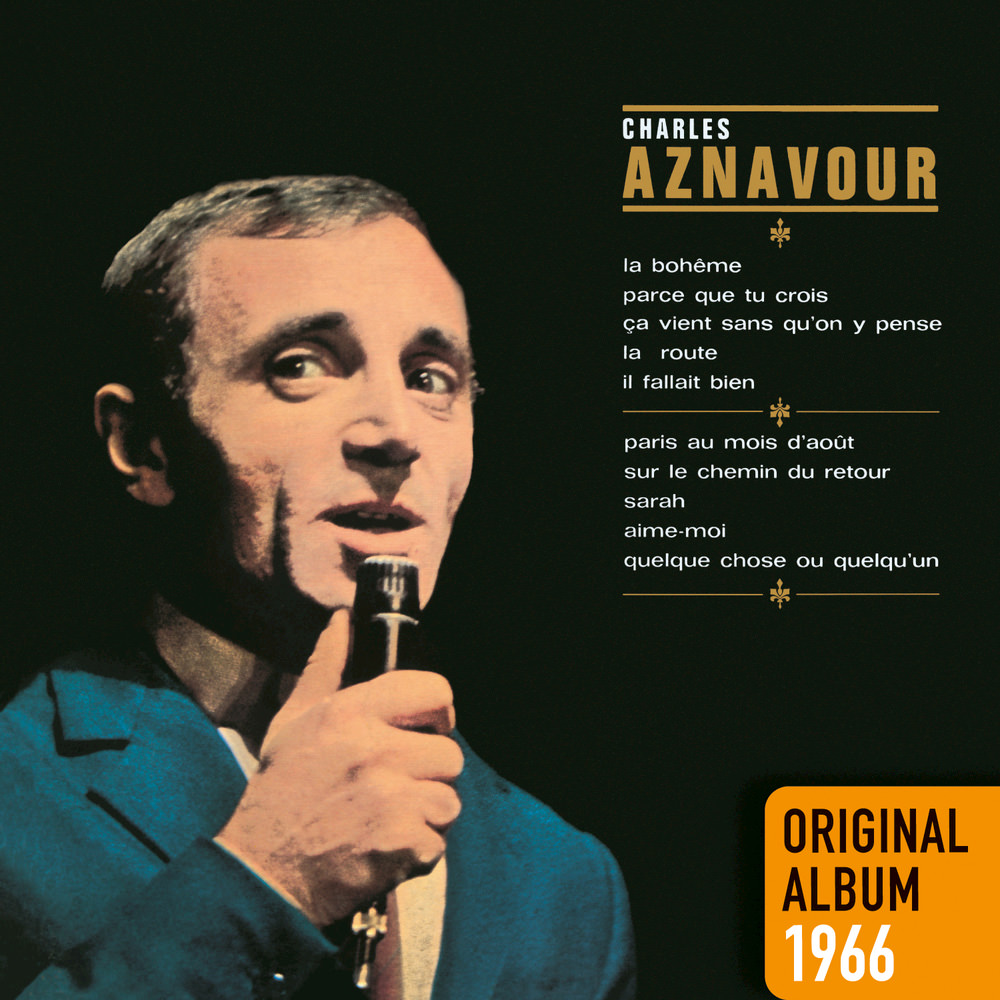 This reissue of a 1966 Charles Aznavour album includes the title track, one of his signature songs and biggest international hits, a number one single in France. Another song on this collection, Parce que tu crois, has been translated into several other languages and sampled by such modern day artists as Dr. Dre and Eminem.
192 kHz / 24-bit PCM – Barclay (France) Studio Masters