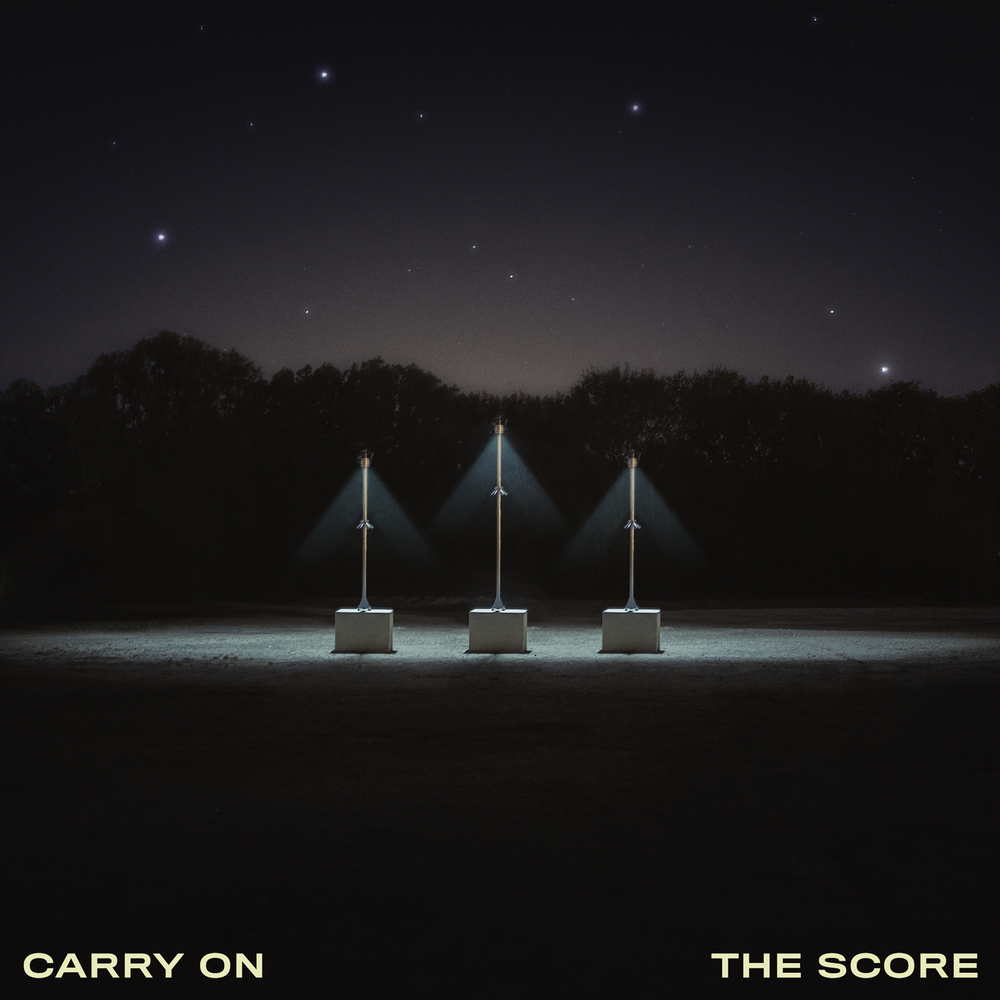 Available in 44.1 kHz / 24-bit AIFF, FLAC audio formats
Los Angeles duo The Score — comprised of Eddie Anthony (vocals, guitar) and Edan Dover (keyboards, production) — are thrilled to release their second album, Carry On. A five-year journey brought the Los Angeles duo of Eddie Anthony and Edan Dover from a tiny Upper East Side apartment to gold plaques, nearly three billion streams, one million-plus YouTube subscribers, sold out shows on multiple continents, and a fan base of millions who sing along to every word. For the uninitiated, the boys cook up stadium-size anthems uplifted in equal measure by speaker-busting distortion and glitchy 808s. Working primarily out of their L.A. studio, they strengthened the sonic framework with fresh flourishes in the overall production of their sound, resulting in the heady sonics of Carry On. Additionally, they welcomed collaborators such as Pete Nappi [30 Seconds To Mars, Dreamers, Shinedown] and Tim Randall [Imagine Dragons] into the fold, in addition to guest turns from AWOLNATION and Travis Barker.
44.1 kHz / 24-bit PCM – Republic Records Studio Masters