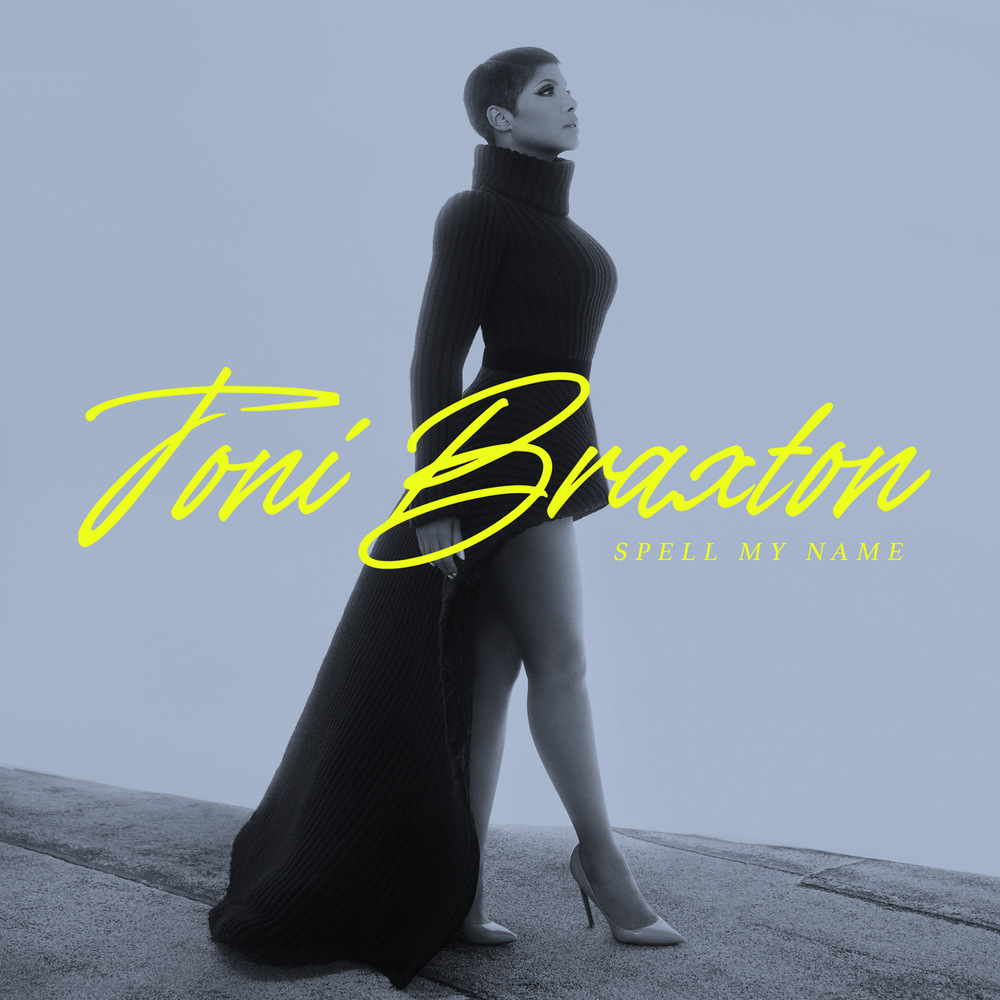 Available in 48 kHz / 24-bit AIFF, FLAC audio formats
Multiplatinum-selling R&B star Toni Braxton releases her new album, Spell My Name, marking her tenth studio album. The album was preceded by lead single "Dance", which sets the tone for the album. Written and produced by longtime collaborator Antonio Dixon, “Dance” celebrates the carefree and confident feeling that comes with moving on from heartbreak. The song may sound familiar to some – in May, Braxton teamed up with producer Dave Aude on a remix of “Dance.” The upbeat track went straight to No.1 on the UK’s Commercial Pop Club Chart. Braxton also joined forces with Missy Elliot for a remix of her Top 5 R&B single, “Do It.” While the original version, released in April, was a ballad – offering comfort to those struggling with the decision to end an unhealthy relationship – Elliot added plenty of bounce to the new remix. In addition to the collaboration with Elliot, Spell My Name will also feature a contribution from acclaimed R&B singer-songwriter H.E.R. Spell My Name will follow Braxton’s acclaimed ninth studio album, Sex & Cigarettes. The 2018 LP received multiple Grammy nominations, and featured the hit single “Long As I Live” which shot to No.1 on the Billboard Adult R&B chart.
48 kHz / 24-bit PCM – Island Records Studio Masters