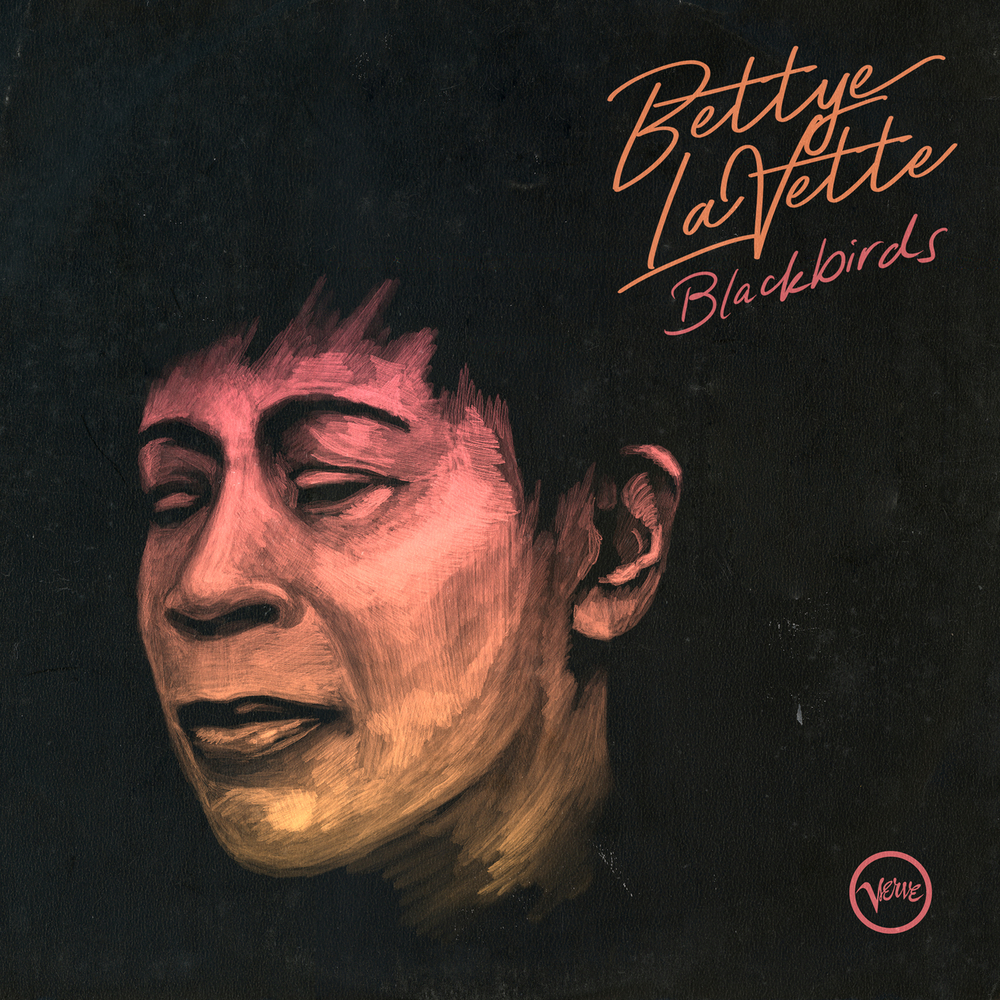 Available in 96 kHz / 24-bit AIFF, FLAC high resolution audio formats
Grammy Award Nomination, 2020 – Best Contemporary Blues Album "Bettye LaVette Doesn’t Just Sing Songs, She Inhabits Them on Blackbirds [...] By the time the Beatles’ 'Blackbird' closes the set in a slowed down blues arrangement with a string quartet, most listeners will be wrung out emotionally from these expressive takes on generally seldom heard gems. Bettye LaVette may not have penned any, but she owns them just the same." - American Songwriter Verve Records releases Bettye LaVette's new album Blackbirds. The album features songs primarily popularized by women who were the "bridge she came across on." The album finds LaVette in top form with powerful renditions of songs that touched her personally. From Dinah Washington's "Drinking Again," Nina Simone's "I Hold No Grudge" and more, they are all delivered in LaVette's rich & raspy tone. Blackbirds honors LaVette's heritage as an R&B singer and the women who came before her.
96 kHz / 24-bit PCM – Verve Studio Masters