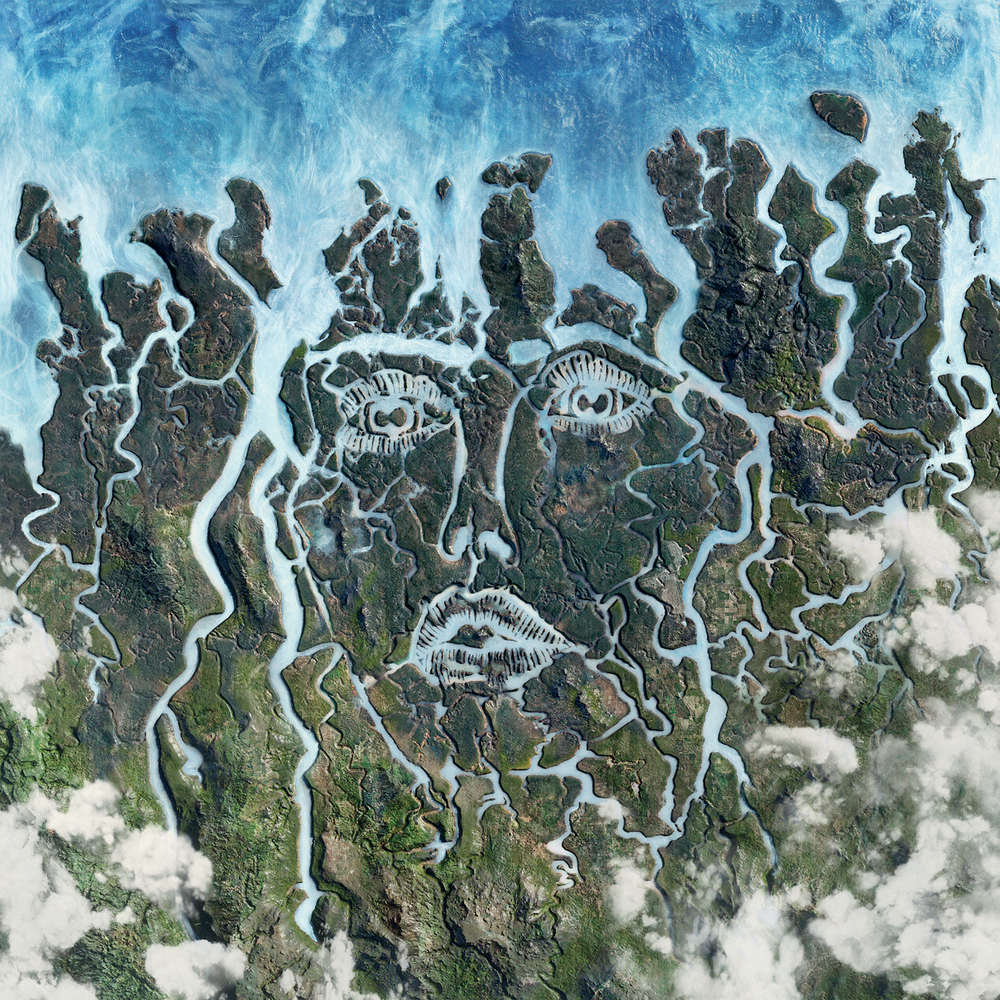 Available in 44.1 kHz / 24-bit AIFF, FLAC audio formats
Disclosure release their highly-anticipated third album Energy, featuring the lead single and title track which sets the tone for the album. "Energy" pits a raucous rhythm from an album of Brazilian library music against a cut up samples of Eric Thomas, the same hip hop preacher whose words memorably appeared on 2013’s "When a Fire Starts to Burn". Thomas gives the whole album a kind of manifesto: “Look! Where your focus goes, your energy flows. Are you hearing me?”. Although Thomas’ recognizable and life affirming voice has been utilized by the brothers previously, there are notable new features across the length of Energy the album. A global spectrum of talented artists grace the record – and for the first time this includes rappers. Appearances from Mick Jenkins, Channel Tres, Aminé and slowthai sit comfortably alongside the legend that is Common. Other features include the inimitable Kelis who opens the album and Fatoumata Diawara who the boys have also linked up with previously. Cameroon’s Blick Bassy brings his own flow to the table while a powerhouse team of Kehlani & Syd ease the pace with their contribution. “The thing that decided which songs made it and which songs didn’t was that one word: energy. Every track was written really quickly. That’s why we had to write so many songs because those ones don’t come up every day. Or every week. Or every month.” - Disclosure
44.1 kHz / 24-bit PCM – Universal-Island Records Studio Masters