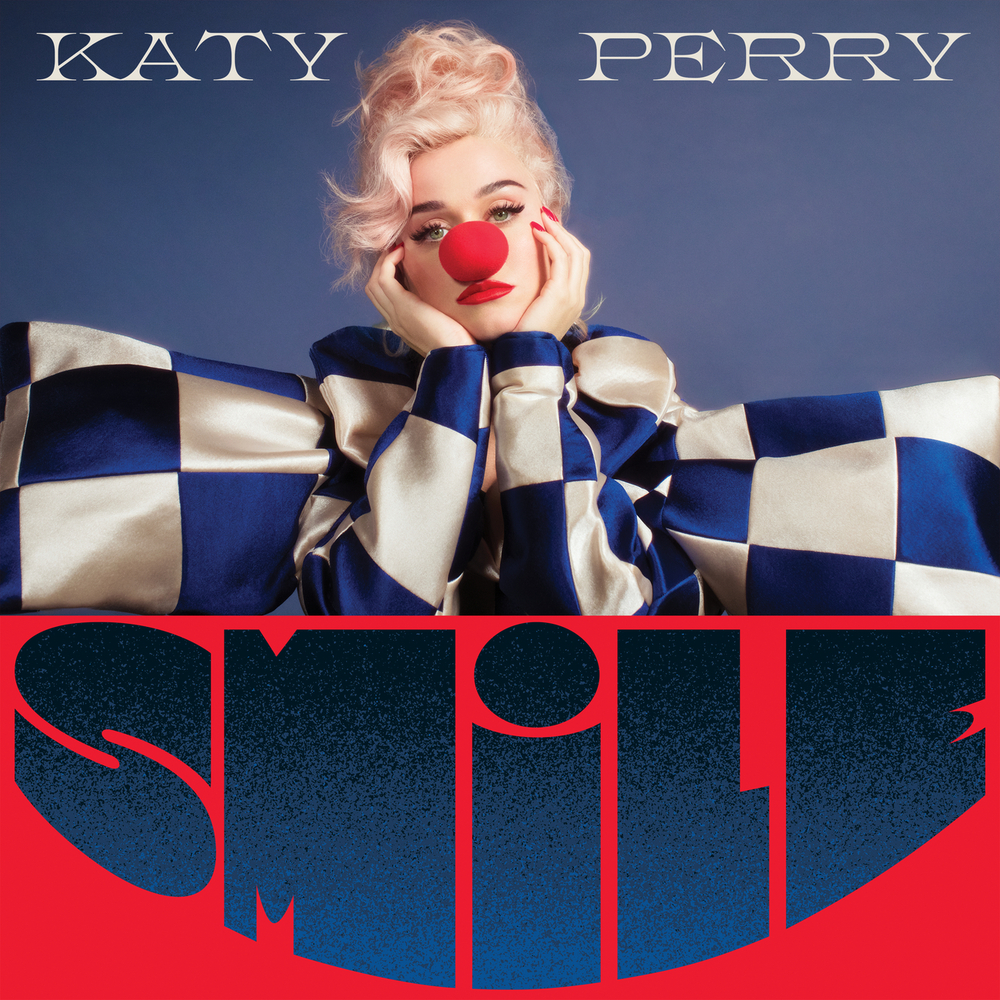 Available in 44.1 kHz / 24-bit AIFF, FLAC audio formats
"The album excels on tracks like 'Never Really Over' and 'Cry About It Later', both of which have a gleefully destructive air, not to mention killer choruses." - The Telegraph UK "Perry's newfound joy and contentment come through on much of Smile, which contains some of her catchiest and most carefree songs since 2013's Prism." - USA Today Smile is the sixth studio album by American singer Katy Perry, following up on 2017's Witness, which she describes as "journey towards the light, with stories of resilience, hope, and love". Smile was conceived following a period of Perry's depression, public criticism, breakup with then-boyfriend and current fiancé Orlando Bloom, and her pregnancy.
44.1 kHz / 24-bit PCM – Capitol Records Studio Masters