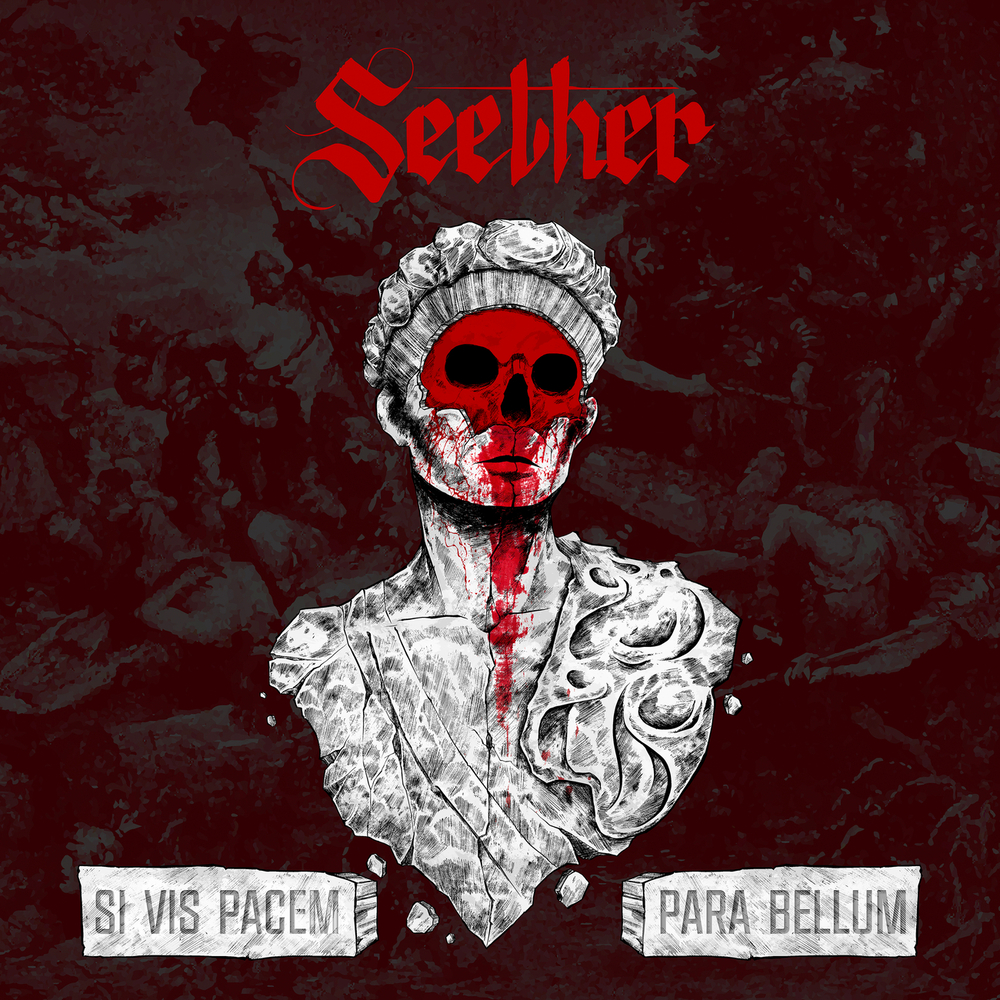 Available in 48 kHz / 24-bit AIFF, FLAC audio formats
Translating to “If You Want Peace, Prepare For War,” the new album Si Vis Pacem, Para Bellum features 13 new tracks, a primal mix of euphoria and misery, undoubtedly some of the strongest material of Seether's illustrious career, including the beautifully tormented first single “Dangerous.” The band's eighth studio album, it was produced by Morgan and engineered and mixed by Matt Hyde (Deftones, AFI) in Nashville from December 2019 through January 2020. The band is joined on the album by newest member, Corey Lowery (ex-guitarist/vocalist for Saint Ansonia and Stuck Mojo) Morgan’s friend of 16 years, who also assistant-engineered the album “These songs are carefully crafted to nestle in your ears like a tiny velvet rabbit clutching a switch-blade. This whole album is kind of me going through that process. I’m exposing myself to a degree I’m not normally comfortable with, but I think it’s OK. I’m proud to be a little bit more vulnerable on this album.” - Shaun Morgan (Frontman)
48 kHz / 24-bit PCM – Fantasy Studio Masters