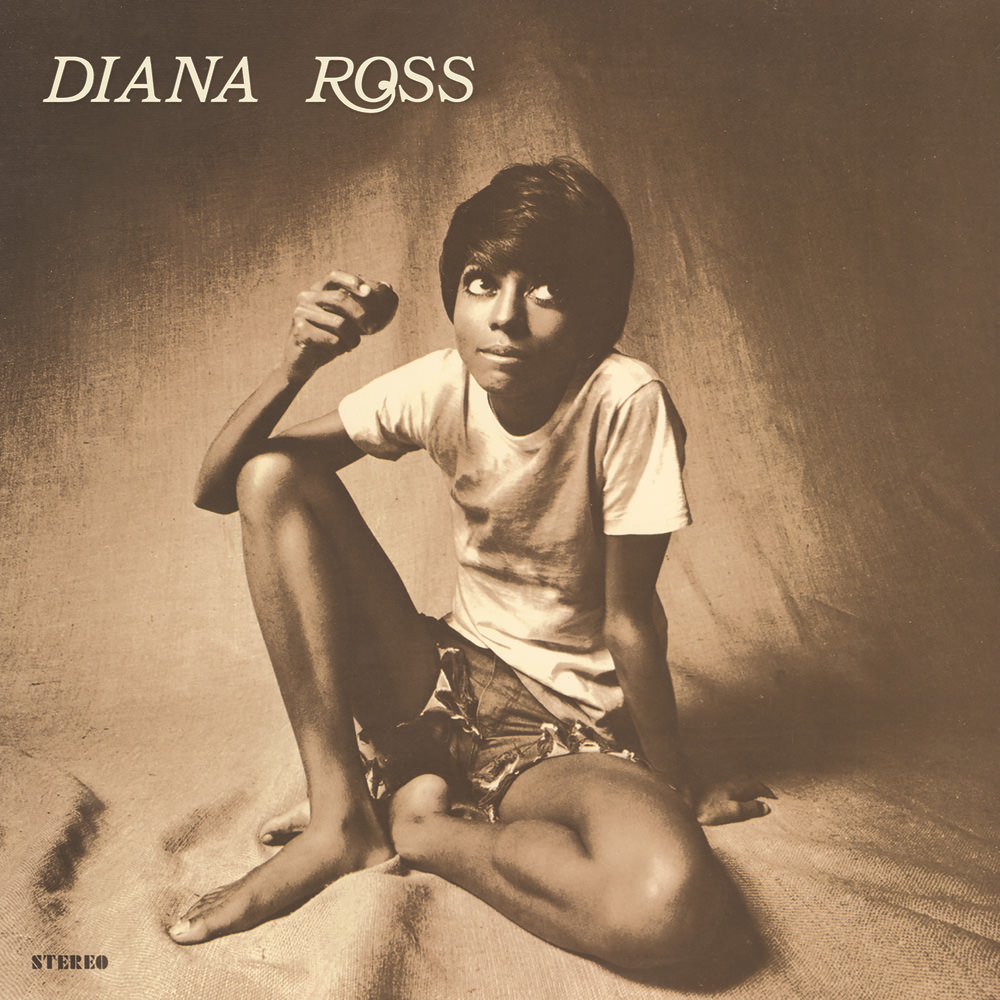 Available in 192 kHz / 24-bit, 96 kHz / 24-bit AIFF, FLAC high resolution audio formats
Billboard 200 - #19, 1970 UK Albums Chart - #14, 1970 Billboard Hot 100 - #1, 1970 - Ain't No Mountain High Enough Billboard Hot 100 - #20, 1970 - - Reach Out And Touch (Somebody's Hand) Grammy nomination - Best Contemporary Vocal Performance, Female, 1970 "... one of the most eagerly anticipated records of the then-new decade ... the music inside, full of going-it-alone, inner strength messages, typified the ornate, manicured ballads (that) would become her trademark ... proved she was a superlative song stylist ... demonstrated that Ms. Ross and her writing and production team were a force to be reckoned with." - BBC Music Written and produced almost entirely by Ashford & Simpson, this solo self-titled debut from Diana Ross was released in 1970 only months after her final appearance with the Supremes. It proved to be a massive success, selling over 500,000 albums and yielding two huge hits, the number one single Ain't No Mountain High Enough and Reach Out And Touch (Somebody's Hand), which together sold almost two million copies. Ross also earned a Grammy nomination, the first of many during her solo career.
192 kHz / 24-bit, 96 kHz / 24-bit PCM – UNI/MOTOWN Studio Masters