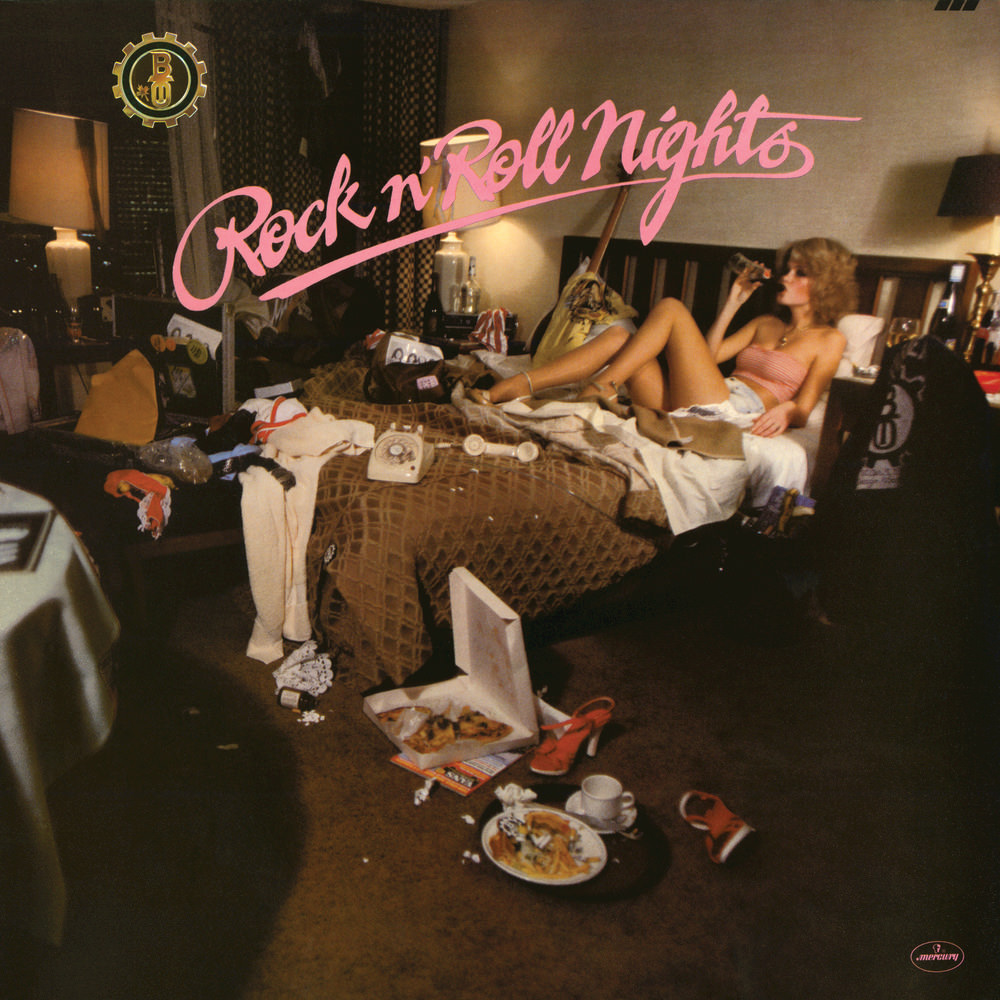 This rare 1979 album from the tail end of BTO's existence was recorded without the participation of Randy Bachman, leaving drummer Robbie as the Bachman family's only representative. Alongside band-composed songs, BTO recruited outside songwriters from the Vancouver area including an almost unknown (at the time) Bryan Adams and his writing partner, Jim Vallance, who also ended up producing these sessions. The song Heartaches remains BTO's final charting single, released at the peak of disco's supremacy.
96 kHz / 24-bit PCM – Mercury Records Studio Masters