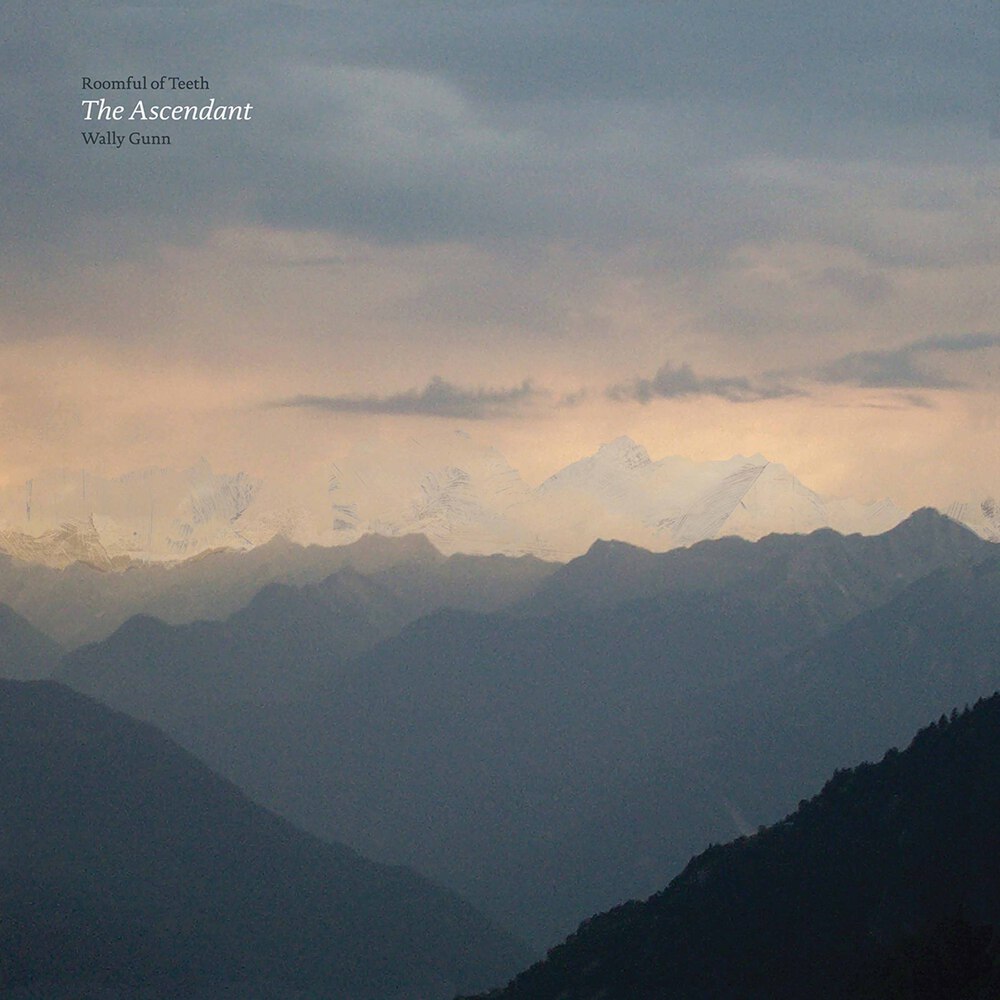 Available in 96 kHz / 24-bit AIFF, FLAC high resolution audio formats
“It's like Roomful of Teeth on different sides of the planet,” describes artistic director Brad Wells regarding the simultaneous release of a propulsively rhythmic 'The Ascendant' composed by Wally Gunn alongside the immense resonance of Michael Harrison’s 'Just Constellations'. "Wally is an example of a composer who is like a stream that smooths stones,” describes Wells of the hyper-deliberate sounds in 'The Ascendant'. “Nothing feels halfway developed with Wally. It's all been so deeply considered." Listeners and critics will recognize three of the six songs in 'The Ascendant' from Roomful’s release Render—picked as a top album of 2015 by WNYC’s New Sounds’ host John Schaefer. This marks the first opportunity to hear the work as a whole. The music, which features lyrics from poems written by Maria Zajkowski, seems deceptively uncomplicated on the surface.
96 kHz / 24-bit PCM – New Amsterdam Studio Masters