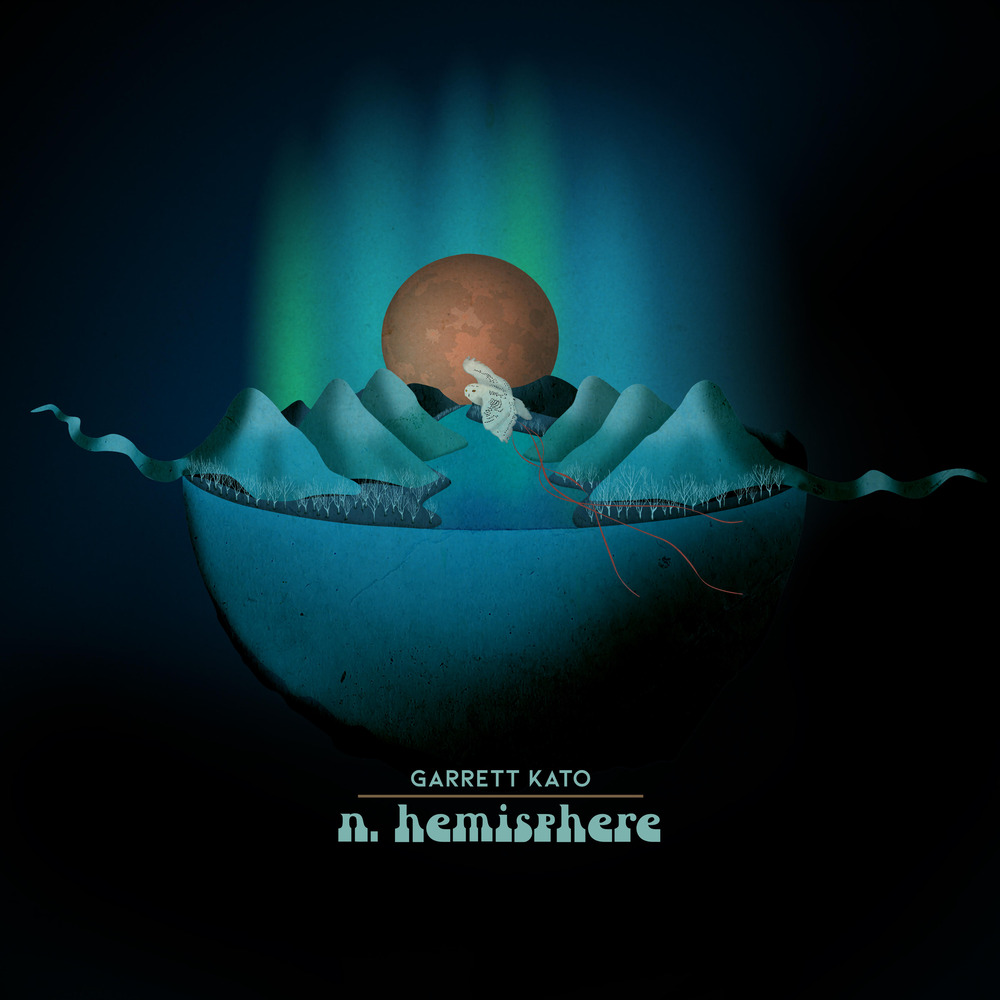 Available in MQA and 44.1 kHz / 24-bit AIFF, FLAC audio formats
Singer/songwriter and producer Garrett Kato releases his new EP, n. hemisphere, which explores a different musical side to the troubadour with melodies that float between Folk and LoFi R&B. n. hemisphere is the sister EP to his March 2020 release, s. hemisphere, which featured stand out tracks “Breathe It In (feat. Julia Stone)” and “Holding on to You.” His journey across both hemispheres as an artist, producer, and eventually husband and father, wraps both of these halves together in one musical odyssey blanketed by a patchwork of folk, indie, alternative, pop and rock. “For the first part, s. hemisphere chronicles me relocating to Australia from Canada and eventually getting married, becoming a dad, and settling down. On the other end of the spectrum, n. hemisphere reminisces on my life in Canada before the eventual rebirth. There are moments of longing to go back to North America. I’m discussing those little things anybody who moves away from home feels. I view this as an album in two separate parts with a fully realized idea.” - Garrett Kato
44.1 kHz / 24-bit PCM – Nettwerk Records Studio Masters