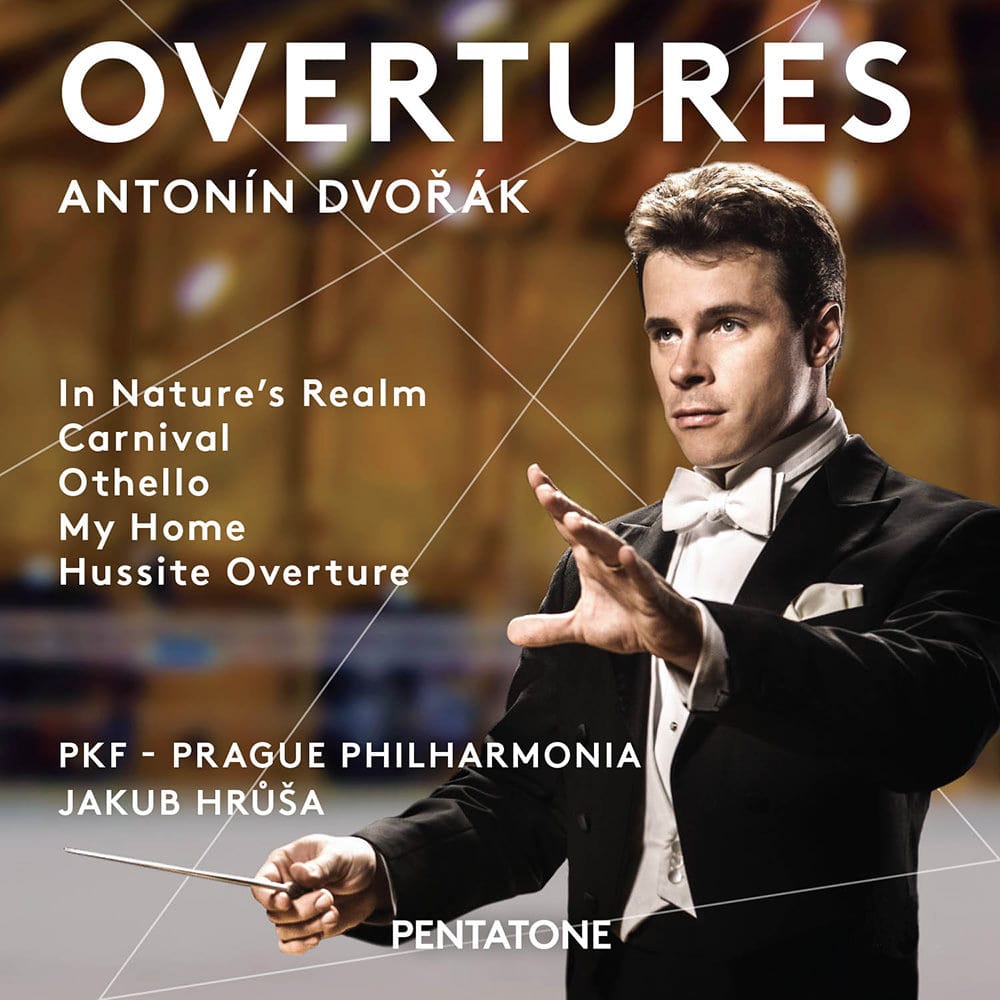 The Prague Philharmonia and chief conductor Jakub Hrůša unveil some of the more hidden treasures of Dvořák’s repertoire, namely his overtures, of which he wrote no less than 13. All five overtures on this recording are richly and vividly scored, employing palettes of instruments broader on average than those found in Dvořák’s mature symphonies and sometimes calling for special effects. For their orchestral colour but also their rich expression of poetic content, as well as their purely musical invention and structural mastery, these overtures constitute gems of special brilliance in the treasury of Dvořák’s compositional legacy.
96 kHz / 24-bit PCM and 2.8224 MHz DSD – PentaTone Studio Masters