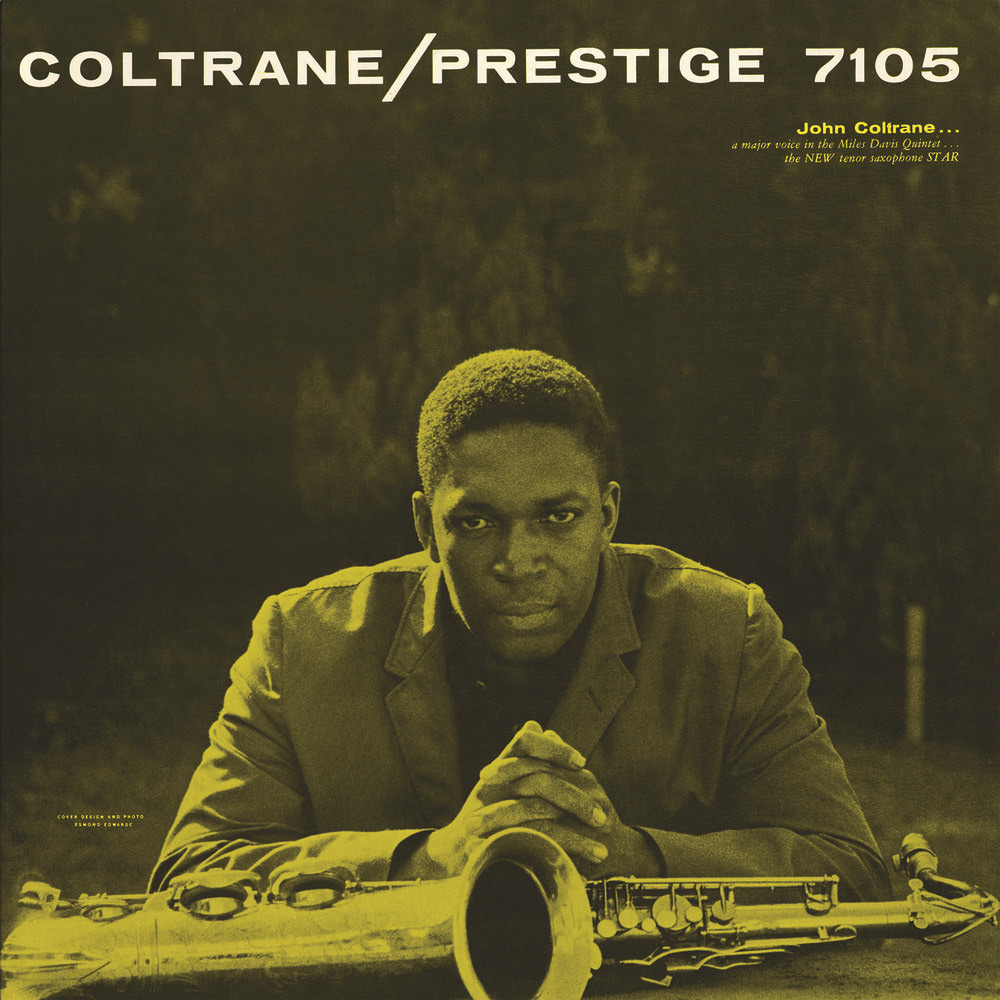 Available in 192 kHz / 24-bit, 96 kHz / 24-bit AIFF, FLAC high resolution audio formats
"... the first great segment of the master's career ... great music from an underrated and lesser-known period in Coltrane's musical evolution ... contains some tantalizing hints of what was to come: Straight Street and Chronic Blues ... his playing is superlative throughout." - All About Jazz "Four Stars ... an excellent record with Coltrane’s instantly recognizable horn sound front and centre (and yes I realize this is a monaural record). The band is filled with star performers as well, all in their prime ... the late ‘50s sound is present in spades ... the music should never be relegated to background listening; clearly, from the first note the recording expects the listener to be active and engaged ... I could go on and on about the music, but the fact is ... it’s all fantastic ..." - Audiophile Audition John Coltrane's 1957 debut album is the first of two in his catalogue simply entitled Coltrane (the other was released in 1962). The bandleader is joined on the front line by trumpeter Johnnie Splawn and Sahib Shihab on baritone sax, backed by pianists Red Garland and Mal Waldron, bassist Paul Chambers and drummer Albert "Tootie" Heath. Coltrane contributed two original songs to the setlist that includes three standards and a cover by Coltrane's friend Calvin Massey.
192 kHz / 24-bit, 96 kHz / 24-bit PCM – Prestige Studio Masters

44.1 kHz / 24-bit PCM, mastered in 192 kHz / 24-bit and 96 kHz / 24-bit Recording: Rudy Van Gelder Supervision: Bob Weinstock Notes: Ira Gitler This title is a digital transfer of material originating from an analogue recording. It may be limited in bandwidth and dynamic range by the technology available at the time of its original creation and is offered as a high-quality documentation of a historical release.