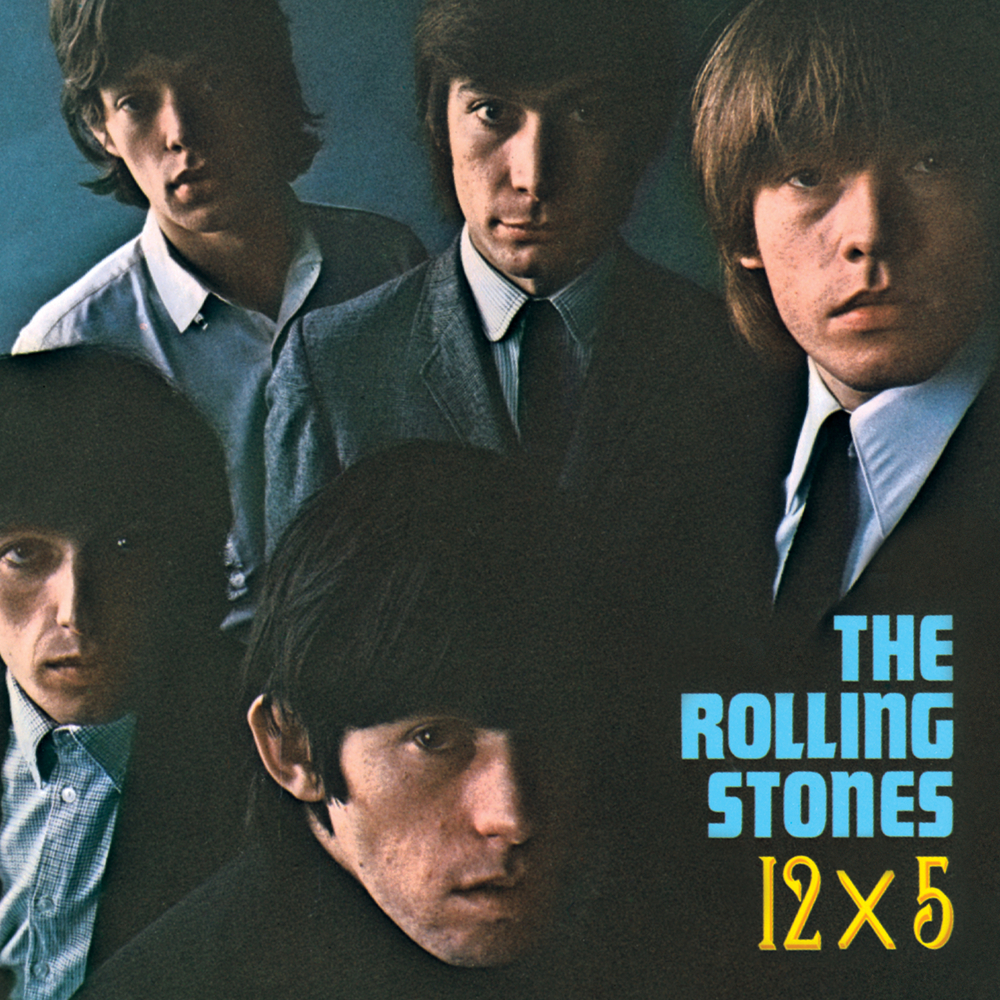 Available in 176.4 kHz / 24-bit, 88.2 kHz / 24-bit AIFF, FLAC high resolution audio formats
Billboard 200 - #3, 1964 Coinciding with The Rolling Stones' second-ever American tour, this full-length is an expanded version of the UK EP Five by Five which includes the third and fourth American singles It’s All Over Now, recorded at Chess Studios, and the first Billboard top 10 hit, Time is On My Side, featuring an organ intro rather than the better-known guitar version on the second British album. Mick and Keith’s songwriting partnership hits its stride with three of their songs on the album, Congratulations, Grown Up Wrong and the excellent Good Times, Bad Times, all of which pay homage to the country blues singers they loved so much.
176.4 kHz / 24-bit, 88.2 kHz / 24-bit PCM – ABKCO Music & Records Studio Masters