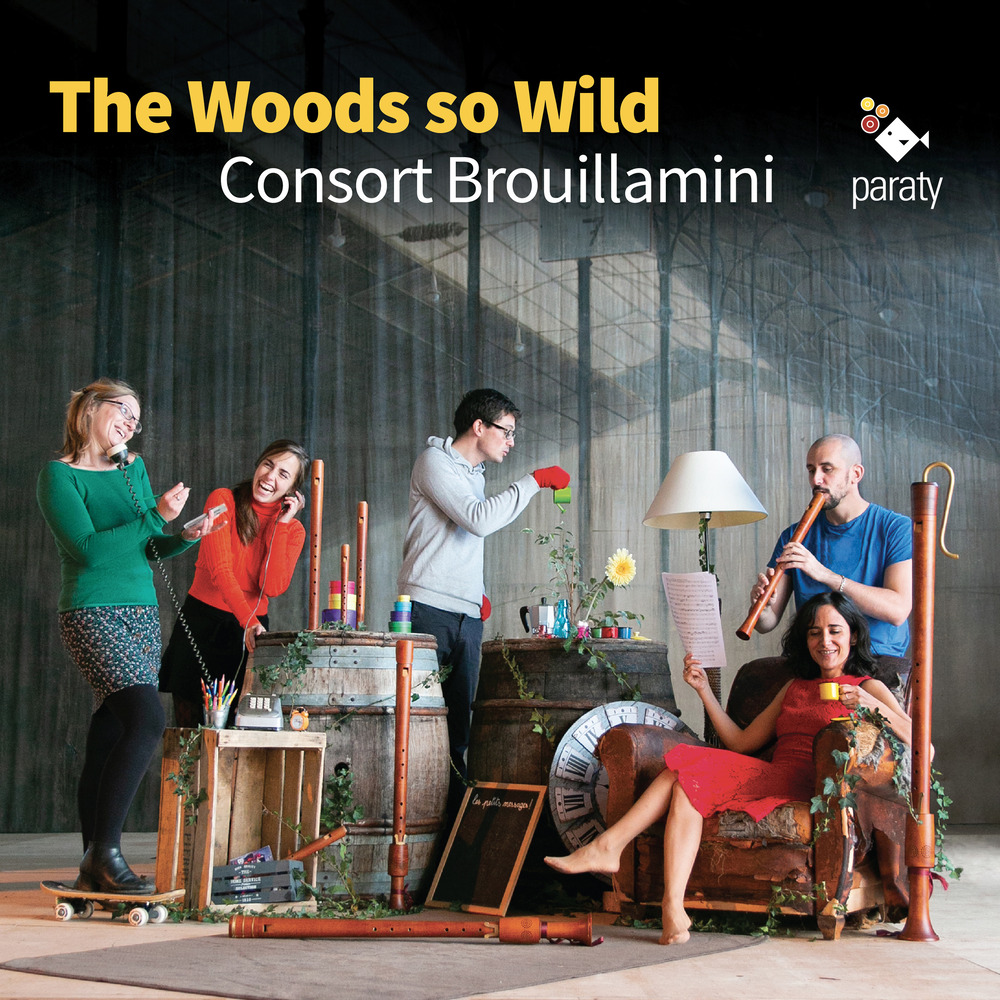 The Woods so Wild

The first feeling given by the English music of the 16th and 17th is a great uniqueness apparently preserved from any foreign influence, but yet English musicians were not totaly isolated from their continental fellow workers: For evidence, foreign musical forms like the Pavan, the Gaillard or the Madrigal all born in Italy were in use in England, foreign instrumentalists played in the court of England, handwritten or printed music from the continent was largely spread over England. However, England always took the foreign idioms very cautiously.

The main imitative process of music writing began only to be used at the very last end of the 16th century; the first innovations of the baroque style were adopted very gradually from the end of the 17th. The English Renaissance, spread largely over the 17th century, has preserved a unique style of continental innovations, very rich and remarkable in the instrumental music which is without doubt one of the most accomplished of the period.
96 kHz / 24-bit PCM – Paraty Studio Masters