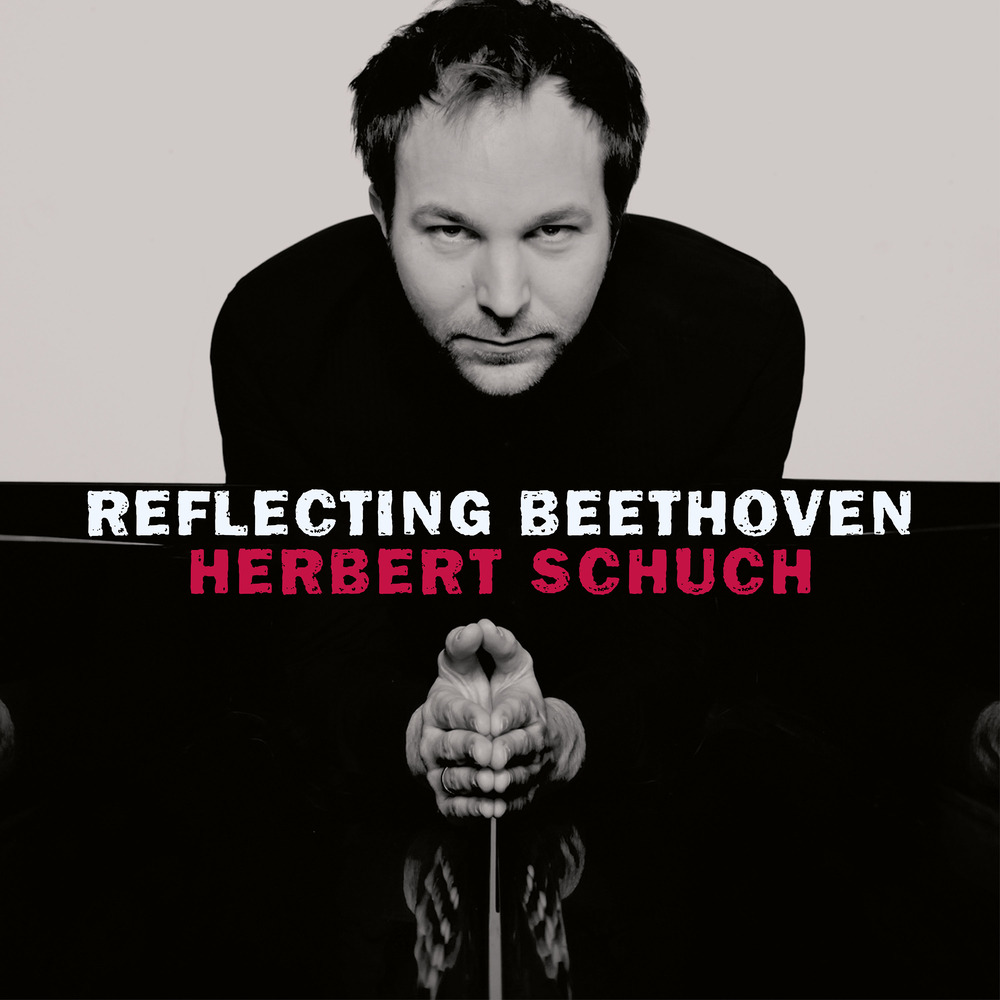 Available in 96 kHz / 24-bit AIFF, FLAC high resolution audio formats
Beethoven has been pressed into many categories. At times he was seen as the great Titan, at others as an idealist; later approaches occasionally attempted to 'de-emotionalize' his music. He simply had an incredible ability to be many things, but his music was never dispassionate. Beethoven could even sound overemotional, and then display dry wit! With Reflecting Beethoven, Herbert Schuch captures the many sides of the master composer to celebrate his 250th anniversary! "I see him at a crossroads in music history where he was occasionally still allowed to write plain, simple music, and I find that thoroughly moving." - Herbert Schuch
96 kHz / 24-bit PCM – CAvi-music Studio Masters