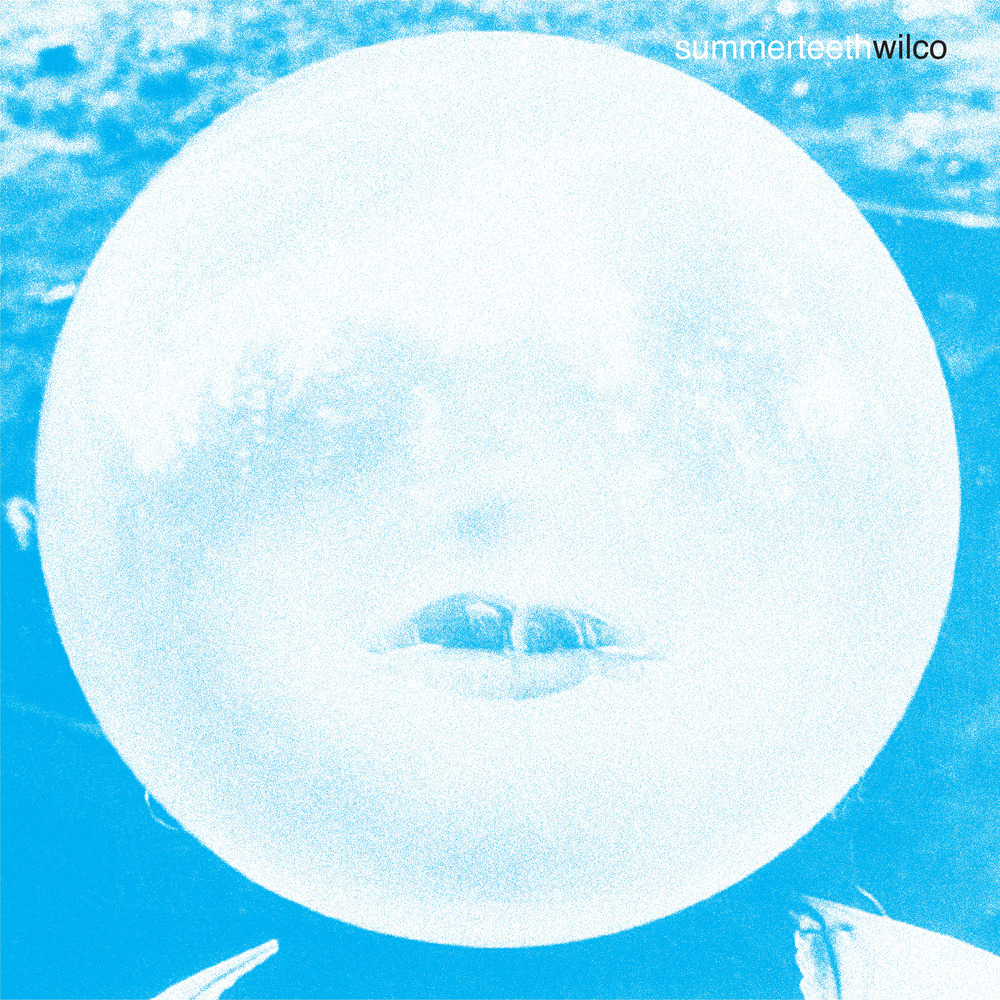 Available in MQA and 44.1 kHz / 24-bit AIFF, FLAC audio formats
Wilco releases a ballad version of their classic "Summer Teeth", from the upcoming deluxe reissue of their classic album Summerteeth. The new release will feature the original album alongside loads of demos and outtakes, and of course the single featured here!
44.1 kHz / 24-bit PCM – Rhino/Warner Records Studio Masters