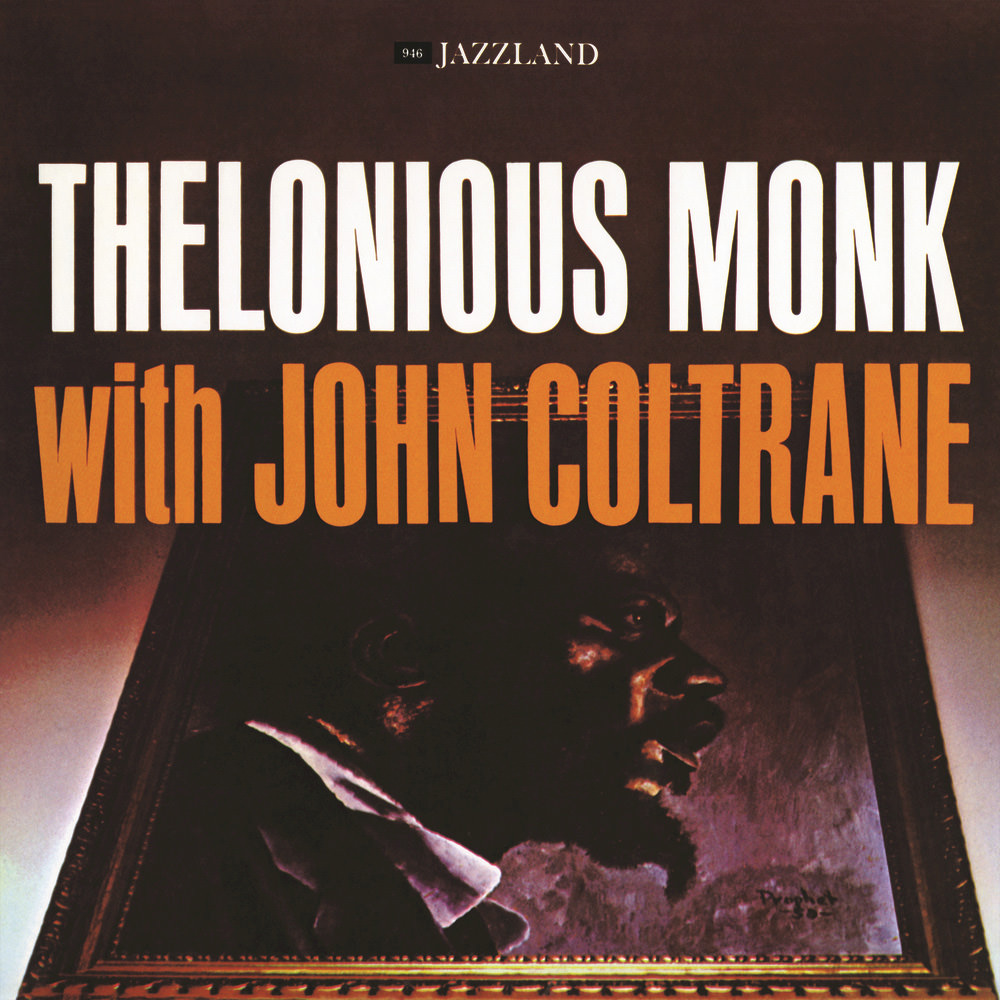 Available in 192 kHz / 24-bit, 96 kHz / 24-bit AIFF, FLAC high resolution audio formats
"Spotlight Album of the Week ... should be a must for most modern jazz buyers ..." - Billboard "... stands out for Monk's strong comping behind John Coltrane ... Monk plays with restraint, never giving in to the urge to splash his perverse tendencies onto Coltrane's canvas. - Jazz.com "... among the grittiest (music) Monk or Coltrane ever recorded ... the performances are magisterial ... (Coltrane) was with Monk's encouragement discovering his signature, middle period style. The 'sheets of sound' which caused such controversy are there and so too are passages of feline, balladic elegance ... is given immutable cohesion by the empathy between its two, characterful featured artists, one at the top of his game, the other approaching his and, of course, Monk's die cast compositions." - All About Jazz Recorded over three sessions in 1957, when Thelonious Monk was leading a band that included John Coltrane, this historic meeting of two legends was not released until 1961 due to contractual issues. By that time Coltrane was a household name, leading his own band, at least as famous or even more so than Monk. This album was inducted into the Grammy Hall of Fame in 2007.
192 kHz / 24-bit, 96 kHz / 24-bit PCM – Riverside Studio Masters

44.1 kHz / 24-bit PCM, mastered in 192 kHz / 24-bit and 96 kHz / 24-bit. This title is a digital transfer of material originating from an analogue recording. It may be limited in bandwidth and dynamic range by the technology available at the time of its original creation and is offered as a high-quality documentation of a historical release. Produced by Orrin Keepnews Recording Engineer: Jack Higgins (Reeves Sound Studios) Recorded in New York City (1957-58) Album Design by Ken Deardoff Cover Painting by Richard Jennings